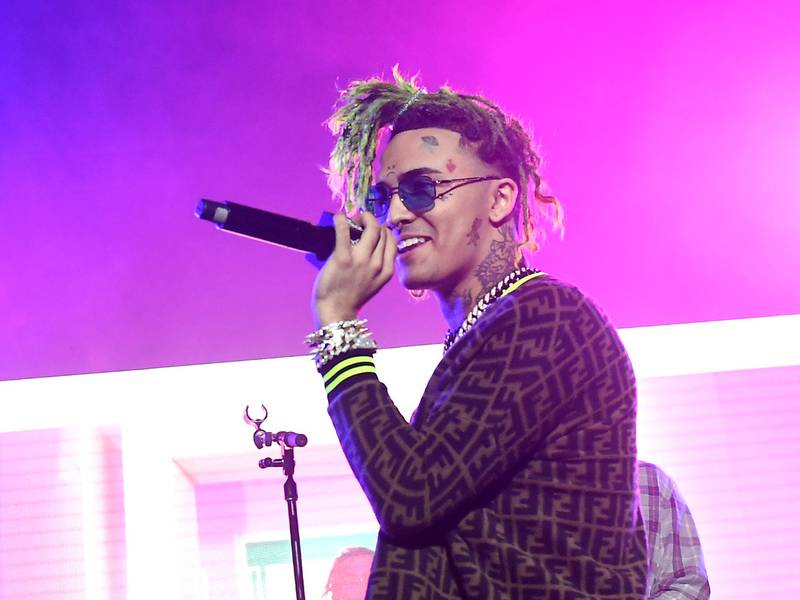 Lil Pump Says He Curved Paying A Prostitute After Sex

Lil Pump decided social media was the right platform to brag about allegedly having sex with a prostitute without paying the sex worker. In a series of posts on Instagram Stories, the Warner Records artist shared his account of prostitution gone awry.

“I was with this bitch last night right, so boom boom boom,” he claimed. “We go upstairs and all that and then the bitch tried to charge me. So I said, ‘OK, fo sho.’ I got some top, did my thang, boom boom. She like, ‘OK, so you gonna pay me?’ I said, ‘Hold on, hold on. Let’s go downstairs real quick. Let’s smoke a blunt.'”

The “Gucci Gang” creator then explained how he supposedly shut down the prostitute’s request for payment.

“We go downstairs, I look at her and say, ‘Bitch, you is not getting paid from me at all!'” he exclaimed. “Bitch, you crazy as fuck. Bitch, you should be lucky to be in this house. Bitch, you in a $7 million dollar mansion. Fuck I look like paying, hoe? You gon’ suck this dick for free in my crib. I don’t pay for no pussy.”

Pump concluded, “Ain’t no prostitution in my crib. When y’all hoes come over here, y’all bitches be sucking dick for the free! No cap!”

Earlier this year, Pump released his sophomore album Harverd Dropout following several delays. The LP peaked at No. 7 on the Billboard 200.