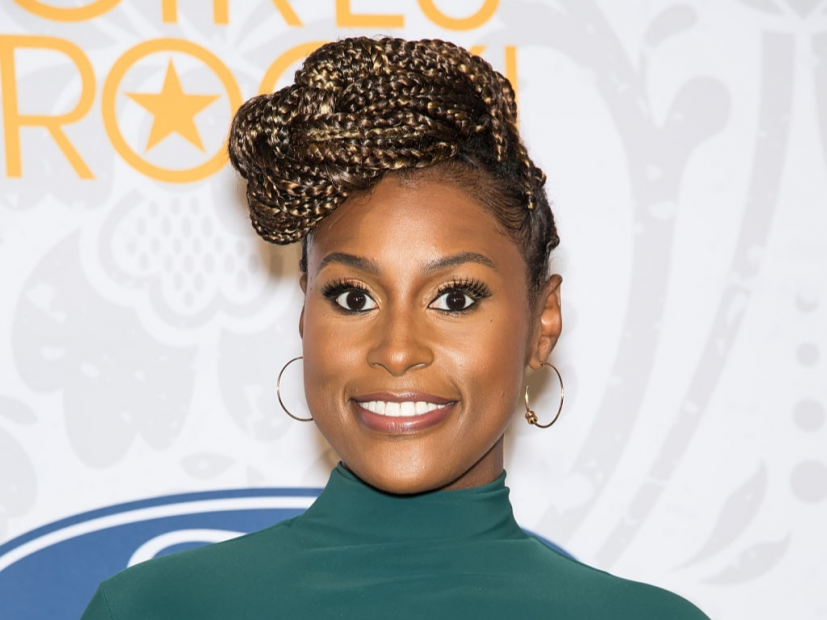 According to the Hollywoord Reporter, Issa Rae will produce, and possibly star in, a remake of New Line Cinema’s 1996 action thriller, Set It Off. The Insecure co-creator will produce alongside her Issa Rae Productions partner Montrel McKay and enlist Black Monday‘s Syreeta Singleton and Star‘s Nina Gloster as writers on the project.

The original film starred Jada Pinkett Smith, Queen Latifah, Vivica A. Fox and Kimberly Elise and told the story of four friends who, after struggling with low-wage jobs, band together to start robbing banks.

Set It Off not only highlighted wage issues and solidified director F. Gary Gray‘s career, but was also fronted by four lead women in a genre that was predominantly dominated by men. The cult classic also offered a star-studded soundtrack, with contributions from Bone Thugs-n-Harmony, Queen Latifah, Busta Rhymes, Goodie Mob, Organized Noize, Gladys Knight and more.

Rae has had a busy year. Her Insecure HBO series will return in 2020 for its fourth season, her and Robin Thede co-produced series, A Black Lady Sketch Show, premiered last month and she is set to star in the upcoming film The Lovebirds alongside Kumail Nanjiani.