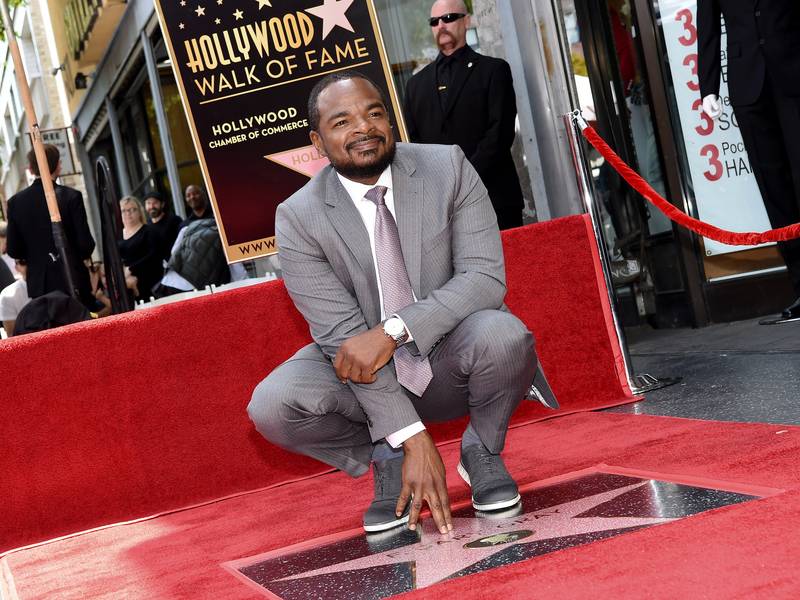 HOLLYWOOD, CA – Director F. Gary Gray was honored Tuesday (May 28) with a star on the Hollywood Walk of Fame after putting in over two decades of work in the film industry.

Gray first became known for his early directorial work on music videos such as Ice Cube’s “It Was A Good Day.” At age 26, he made his feature film debut with the classic comedy Friday, which turned Hollywood’s eyes on him.

Succeeding films such as Set It Off, The Italian Job, Straight Outta Compton and The Fate of the Furious all established Gray as a top box-office grosser in the directorial chair.

Gray’s next release is Men in Black: International, the fourth entry in the Men In Black series. The film, which stars Tessa Thompson and Chris Hemsworth, is the first Men In Black movie that isn’t directed by Barry Sonnenfeld.