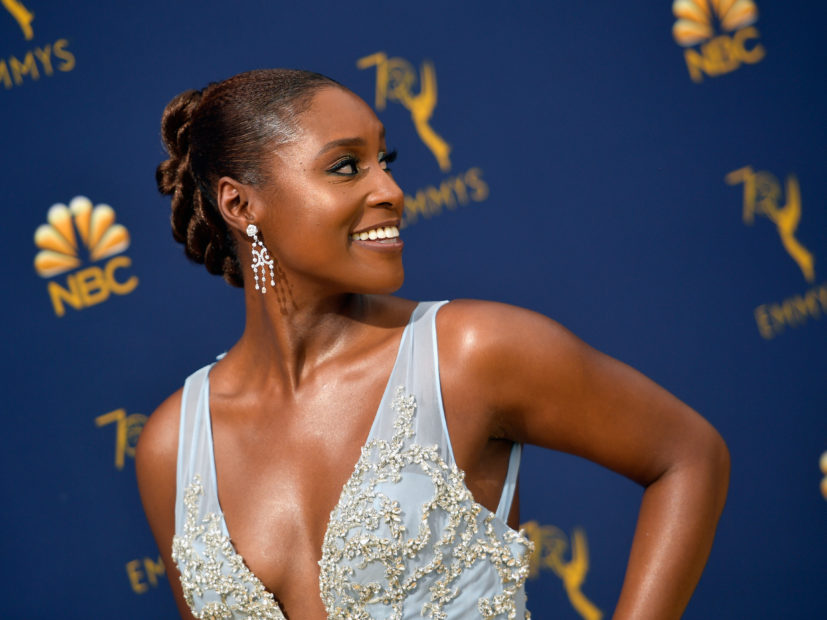 The accomplished creative and trailblazer sealed a deal with Columbia Pictures in an effort to support diversity among emerging writers. According to The Hollywood Reporter, the deal will operate as both a mentorship program and diversity initiative.

Those granted entry into the program will get the opportunity to work alongside the Emmy-nominated actress as well as Columbia Pictures “to develop and write features based on their original ideas.”

Issa and Insecure producer Deniese Davis founded ColorCreative in 2015. According to their website, it “focuses exclusively on diverse, emerging writers and exceptional storytelling for film, television, and digital.”

“Working with Bryan Smiley and Columbia Pictures to further the mission ColorCreative set out to achieve four years ago in creating access for underrepresented writers, has been a dream come true,” Rae tells The Hollywood Reporter. “All of the projects we are working on are fresh and promising and we can’t wait to continue the work. We hope to set a precedent and inspire the industry at large to invest in undiscovered talent, original IP, and fresh stories and perspectives.”

Participants will be announced spring 2019.