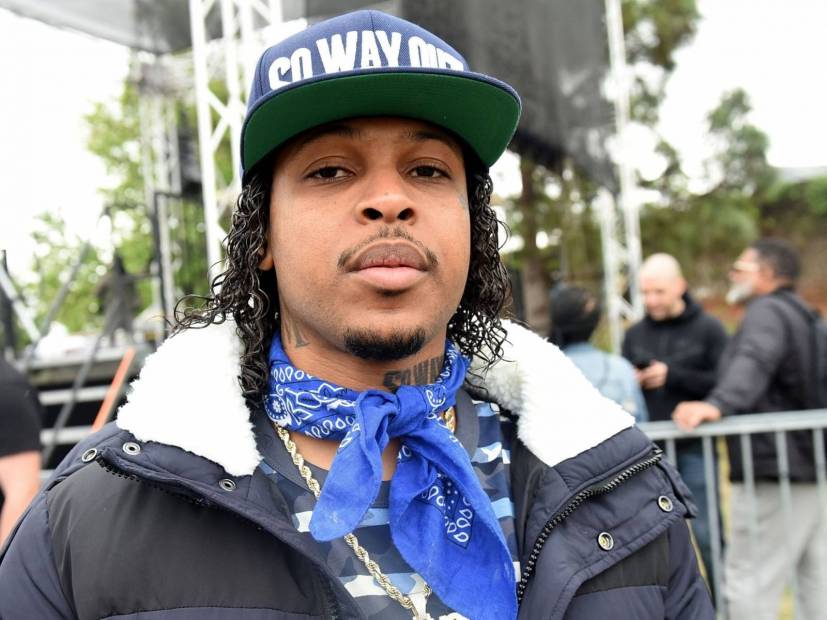 Los Angeles, CA – It’s finally official. G Perico has joined the Roc Nation family, a secret the South Central gangsta rapper been hanging on to for well over a year.

On the heels of his Roc Nation debut, Ten Eight, Perico has dropped a video for “Big Raccs” featuring Sonny Digital.

Directed by Adrian Per, the straightforward visual finds the Jheri curl-rocking spitter posted up in a basement somewhere counting up money with two strong arm robbers who just happen to be women.

Throughout the nearly three-minute offering, Perico and Digital trade verses over the infectious beat, while the two women proceed to rob an unsuspecting man. After they get the money, they ride off in a convertible conspicuously waving their haul in the air.

“Big Raccs” is one of 11 new tracks on the project.