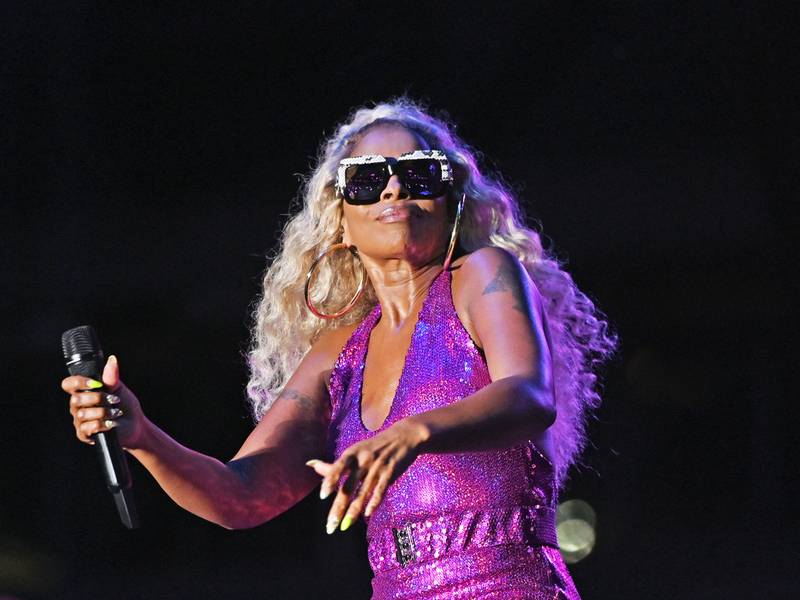 Uncle Sam is reportedly looking to collect more than $1 million from Mary J. Blige. According to Bossip, the Internal Revenue Service has accused the multi-platinum selling singer of owing $1,198,161 in back taxes.

The IRS filed a tax lien, which was obtained by Bossip, last month claiming Blige hasn’t paid taxes on income from 2016 and 2017. The Queen Of Hip Hop Soul already has outstanding federal tax liens dating back to her marriage to ex-husband and former manager Kendu Isaacs.

Like fine wine, WE get better with time! #TheRoyaltyTour w/ @nas 📸 by @dandremichael

So far, Blige hasn’t responded to the latest lien. She is currently on the road with Nas as part of their Royalty Tour, which began in July.

The two are scheduled to wrap up their co-headlining shows in September.