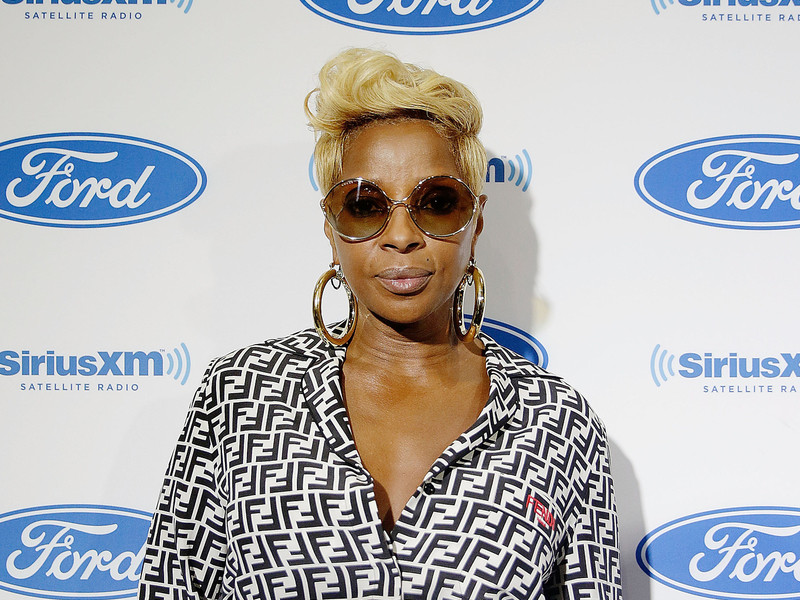 R&B icon Mary J. Blige is being sued by her former landlord after the mansion she once resided was allegedly damaged and abandoned in 2015.

As reported by The Blast, court documents state that Golden Venus LLC. alleges Blige with her now ex-husband, Kendu Isaacs rented a Beverly Hills home beginning on May 1 of that year. They claim that the lease called for them to pay $25,000 a month in rent along with a $51,000 security deposit.

After agreeing upon a lease extention with the couple, Golden Venus increased their rent to $27,000 in 2016. Things began to turn sour that August when Blige and Issac did not pay for the the following four months up to November and handed a notice to pay the accumulated $85,050 owed to them otherwise the two would be evicted. It was temporarily resolved when the couple agreed to pay Golden Venus $27,000 while still having the security deposit.

The landlord complained that the place was left “dirty and damaged”, reportedly worth holes in the walls and repairs to the air conditioning unit, garage door, freezer, and water heater, resulting in a staggering $16,058.78. They even revealed that $31,052.52 worth of A/V equipment were missing while never being paid for the agreed upon $27,000.

Both Blige and Issacs are being sued by Golden Venus for the total of $58,211.13 plus interest. The two face this lawsuit after finalizing their high profile and bitter divorce earlier in the year.