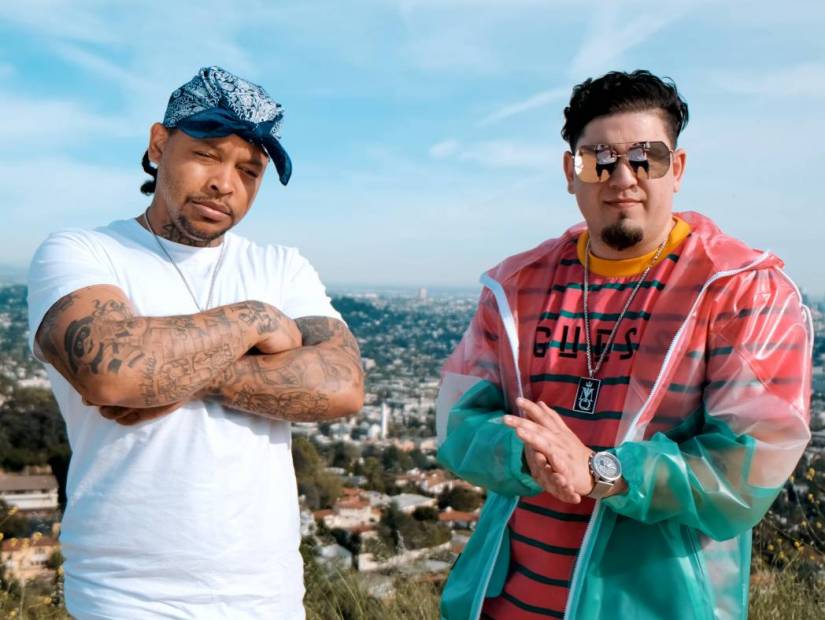 The song weaves together a classic ’90s gangsta rap sound with a ’70s funk vibe, borrowing from Johnny J’s 1994 cut “Better Off,” which was sampled in 2Pac’s “Picture Me Rollin.”

Directed by PeeZee, who has also worked with Glasses Malone, Ty Dolla $ign and Tyga, the video begins with a tribute to the late Nipsey Hussle who was shot and killed on the same day the video began production.

“The music video was filmed in Los Angeles on March 31st and April 1st, 2019,” the text reads. “Dedicated to the memory of Nipsey Hussle.”