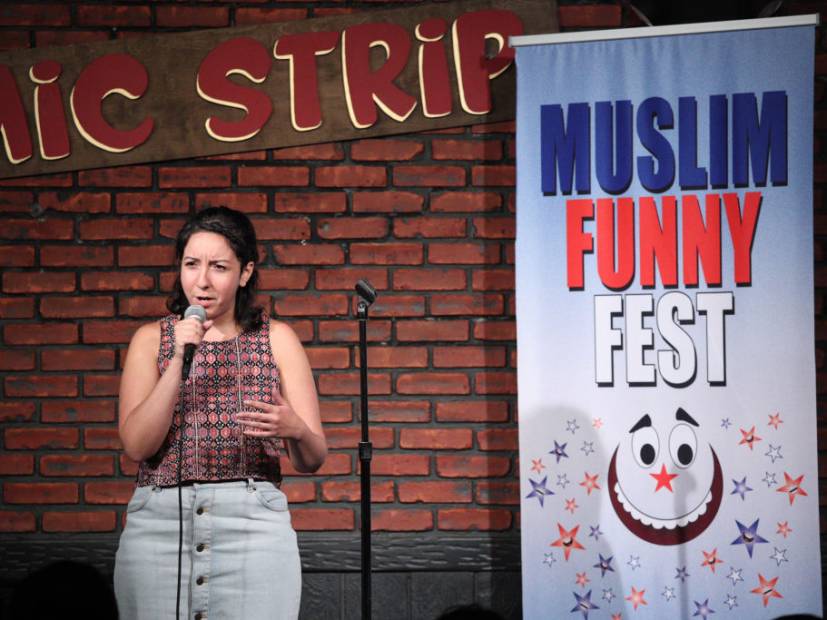 New York, NY – Comedian Dina Hashem has publicly apologized in an Instagram post on Friday after she was scrutinized on social media for mocking the murder of XXXTENTACION during her stand-up act on Comedy Central’s Comedy Cellar show which aired this week.

“Is anyone still mourning XXXTENTACION?” Hashem said in the joke. “He’s a rapper, who was murdered, he’s dead now. He was shot, he was on his way to buy a car with $50,000 in cash and somebody shot him and took the money, which is very tragic, but I also think it would be a very good Venmo commercial.

“That’s the first thing I thought when I heard that. Like, ‘I don’t have Venmo, I should get Venmo.'”

Hashem defended herself in a brief explanation of the joke’s context and held herself accountable for artistic responsibility. She also revealed the joke has been edited from future re-runs of the broadcast.

#TSRUpdatez: #DinaHashem, the comic who made a joke about #XXXTentacion’s murder, says the joke has been pulled from the air (SWIPE)

“I wasn’t trying to hurt anyone’s feelings, that’s never what I want,” Hashem said. “I’m a comic and use jokes to try and make dark topics less painful but I realize not everyone feels that way, and don’t want anyone to feel badly. It was taken down and won’t air on TV.”

Several of X’s fans have sent violent threats and other vitriol in the comments of Hashem’s post, which has presumably caused her to switch her Instagram account from public to private status.

XXXTENTACION was shot to death during a robbery in his car in June 2018.