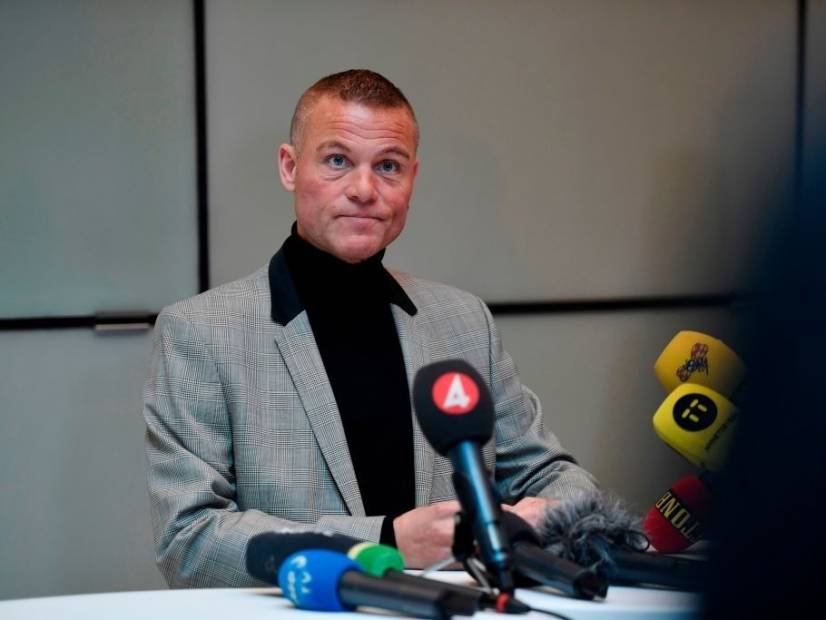 The Swedish jail A$AP Rocky is being held in is reportedly unfit for human beings.

Sources close to Rocky reported to TMZ that the A$AP Mob member is sleeping on a yoga mat without a blanket, being given dirty water, inedible food and is exposed to feces being thrown by the prisoner in the cell next to him. He reportedly ate one apple a day for the first five days of his incarceration.

Rocky was arrested on July 2 on suspicion of aggravated assault after his alleged involvement in a physical altercation that took place on June 30. The situation stemmed from two men who were following Rocky and his entourage for four blocks over a pair of broken headphones.

The Harlem rapper is being held for two weeks while Swedish prosecutors decide whether or not to charge him with the crime.

An interesting facet of the situation comes from a treaty signed by the  U.S. and Sweden. The Vienna Convention for Consular Relation, states when a foreigner, such as Rocky, is arrested they are immediately granted the right to speak to a member of the U.S. Consulate.

After requesting the meeting, the American Consulate member was reportedly denied access to Rocky, claiming the Swedes did not want him to see the conditions of the facilitates.

Persistence from Rocky’s team eventually lead to the consulate member seeing Rocky two days after his initial request. The two were reportedly not allowed to speak privately and had to be within earshot of two Swedish guards.

Rocky’s team is now trying to get members of the State Department involved in assisting in their incarcerated friend’s release.

Despite court proceeding’s in Sweden being closed to the public and media, several members of the Hip Hop community have voiced their outrage over the situation calling for a boycott of the country indefinitely.