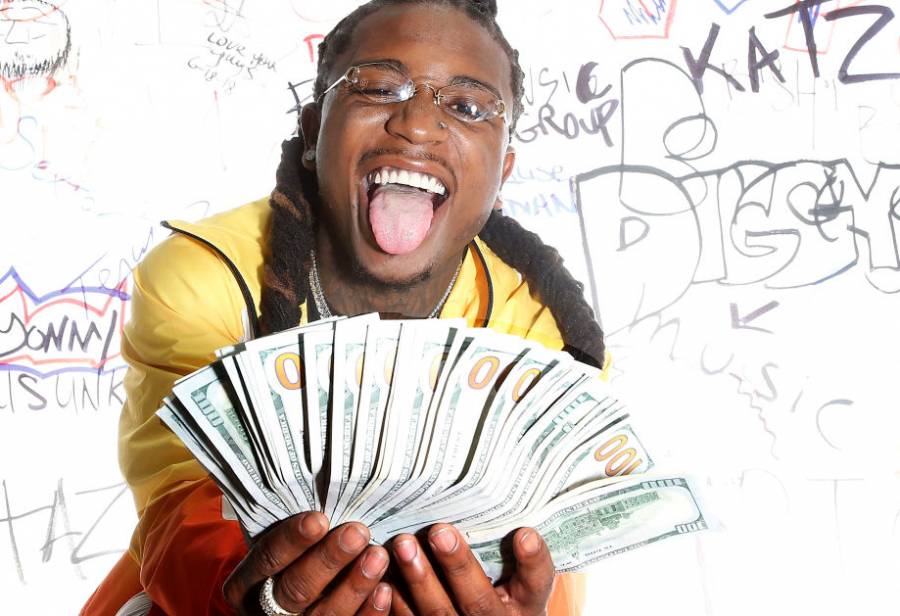 Miami, FL – Self-proclaimed King of R&B Jacquees is attempting to channel his inner Muhammad Ali for his upcoming album Round 2. The Cash Money artist paid homage to boxing’s greatest of all time by remaking his memorable underwater photograph in South Florida.

“Float like a butterfly sting like a bee … Miami 1961 … Miami 2019,” he captioned the post that featured the original and the recreation. The picture was praised by many though others clowned him for lack of originality. The Atlanta singer/songwriter followed up the gesture by posting another shot of him sitting on a pile of money, another Ali reprise from 1964.

“He who is not courageous enough to take risks will accomplish nothing in life,” he captioned quoting the historic American figure.

Jacquees’ forthcoming LP, Round 2 is scheduled to be released July 19, boasting features from Young Thug, Lil Baby, Future, Summer Walker and more. He released the 15-song tracklisting via Instagram. He also showed gratitude towards fans after his single “YOU” was certified Gold.