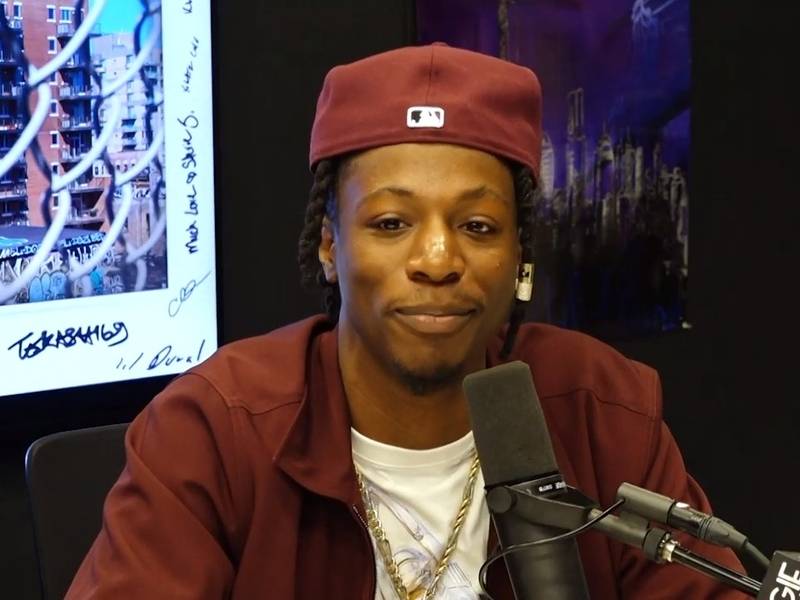 Pro Era’s de facto leader and obvious basketball fan, Joey Bada$$, shared a video snippet on his Instagram from a recent interview with Angie Martinez on Monday (July 1). The clip suggests he had something to do with Kevin Durant’s move to the Brooklyn Nets.

In the video, he admits to his “low-key” affiliation with the team.

He added in the caption, “Imma just leave this here… BROOKLYN!”

When questioned about what his discussions with Durant entail, the “Devastated” mastermind responded in a very nonchalant manner.

“I don’t know,” he says. “I’m just talking to him, that’s my man, yeah you know, East Coast is better, we have conversations like that.”

Joey continues by detailing the duties of his now public ambassador position.

“Just be cool at the games, you know, talk to the players and recruit other players from other cities maybe,” he adds.