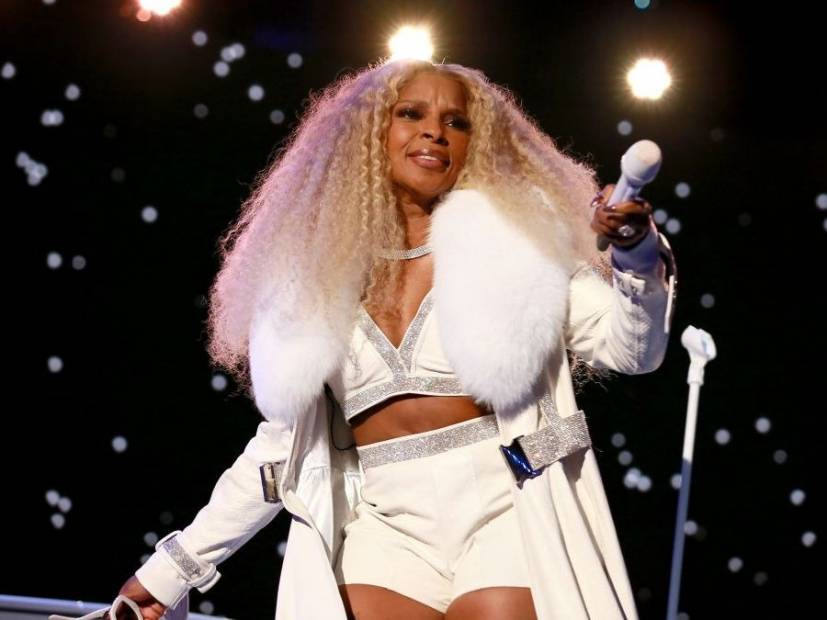 Mary J. Blige is making significant moves in the 25th anniversary year of her triumphant and lucrative career. This time it’s in form of a first-look television deal with the global conglomerate Lionsgate.

The Grammy Award-winner will develop and produce TV series through her new company Blue Butterfly Productions. The agreement also gives Blige the chance to create content across Lionsgate’s numerous platforms.

?It’s A Mary J type of Summer. ?It’s time to have some fun and time to celebrate life in spite of any obstacles!Let’s enjoy the journey with love. ❤️❤️? @robertector / custom @mcmworldwide by @misahylton #maclovesmjb #macambassador #mylife25

“I couldn’t be more excited to be working with Lionsgate,” the singer/actress said Wednesday in a statement. “They are incredible collaborators and have been natural partners from when we first started talking. I can’t wait to bring all of our projects to life.”

“Mary is a very talented artist, fearless visionary and an incredible human being. We’re delighted to be working with someone with such a powerful and impactful creative voice,” Lionsgate Television Group Chairman Kevin Beggs stated.

He continued saying, “Every art she touches blossoms, and we’re humbled she’s chosen us as her home. We look forward to all the exciting new content, Mary, and her Blue Butterfly banner will bring to our television slate and Lionsgate 360 orbit.”

Blige is one of many new additions to the Lionsgate family. Common, Courtney Kemp, Jonathan Levine and others have signed a pact with the entity this year.

Mary J. Blige is set to go on The Royalty Tour in July with Hip Hop icon Nas. She gave fans a preview at the 2019 BET Awards after receiving the BET Lifetime Achievement Award with a 20-minute set. The performance was praised and celebrated by many in the industry.