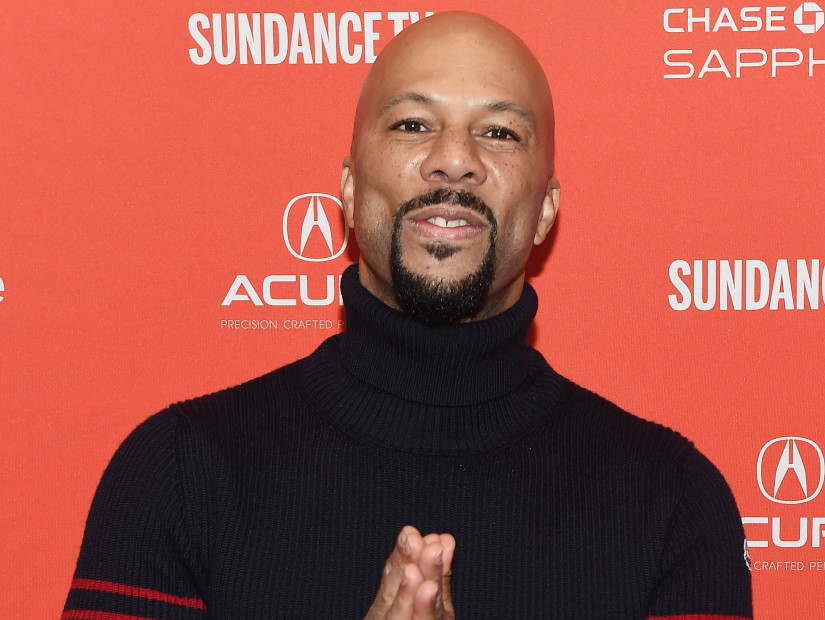 Grammy Award-winning musician Common is continuing to add to his acting résumé with his latest gig.

According to The Hollywood Reporter, the actor/rapper will star in a new television show, which will be based on The Saturday Night Knife & Gun Club, a novel written by B.P. Reiter.

Freedom Road has been a spark for me in my creativity and life. I love working with our team and to now be partnered up with @lionsgate is a gift. We will create high level art, films, tv shows, and theater pieces that express excellence and give voices to those who are not always heard. We will create opportunities for new voices and give jobs to those who may not have had a chance yet to work in this business. So this is not only a blessing for us, but a blessing for all as we surely plan to spread the Love. #BeReady

Common’s character on the show will reportedly be a no-nonsense, street-smart ER doctor who isn’t without his own troublesome past. The show will delve into the struggles that come along with running an inner-city hospital.

The series will be executive-produced by Eric Eisner (son of Michael Eisner, former CEO of the Walt Disney Company), Lionsgate TV, and Common’s Freedom Road Productions.

“I’m thrilled to partner with Lionsgate and Freedom Road to develop this exciting new TV series based on this engrossing book,” Eric Eisner said in a statement. “We have a great script and a strong team in place, and I look forward to bringing the series to life.”

Additional details on the new television series, including an official title and network, have yet to be revealed.

Common’s past acting credits include the AMC series Hell On Wheels and the Dr. Martin Luther King Jr. film Selma.