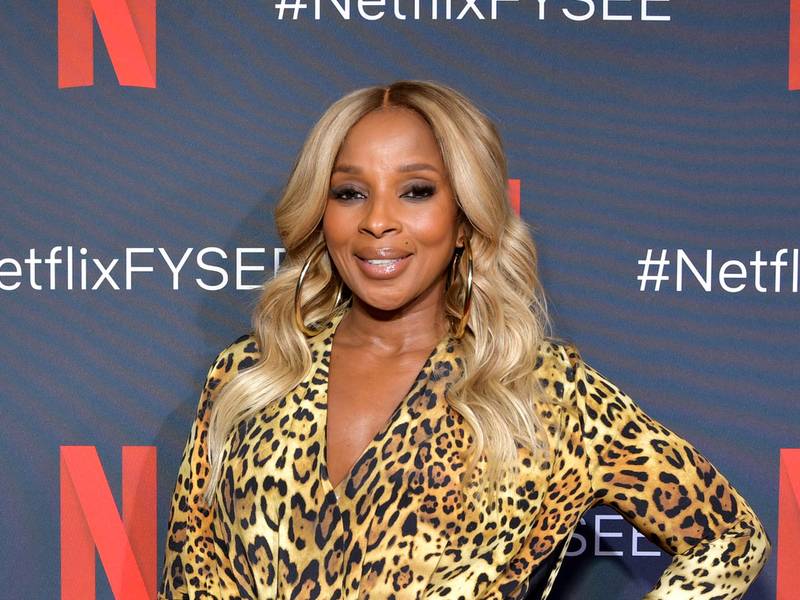 Mary J. Blige will be honored with the Lifetime Achievement Award at the 2019 BET Awards.

Thank you @real_sharpton & @nationalactionnetwork for the Entertainment Award tonight. I am so grateful! ??

BET’s 19th annual awards ceremony is scheduled to take place June 23 at the Microsoft Theater in Los Angeles. The event will air live on BET and other Viacom networks, including MTV and VH1, at 8 p.m. Eastern.

Fans will be able to see Blige perform this summer as she embarks on a co-headlining tour with longtime collaborator Nas. The two’s run of shows begins July 11 in West Palm Beach, Florida.

Check out all of the dates here.