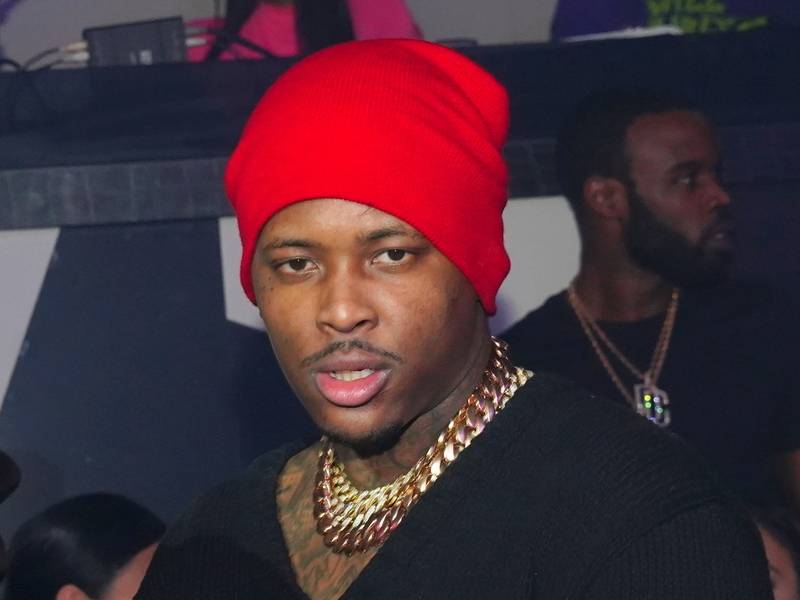 Las Vegas, NV – YG has one less legal battle to worry about. A fan on the wrong end of a Las Vegas assault has dropped a civil lawsuit against the West Coast rap star, according to The Blast.

Benjamin Naderi, the alleged victim, claimed YG instructed his crew to attack the fan following an encounter at The Cosmopolitan of Las Vegas in May 2018. Naderi said YG, whose real name is Keenon Jackson, refused to take a photo with him then ordered entourage members to “get him.”

Members of YG’s team allegedly surrounded Naderi, held him down and punched him repeatedly. Naderi also accused YG of snatching his gold chain and diamond pendant.

Although Naderi’s lawsuit has been dismissed, YG isn’t in the clear just yet. A criminal case stemming from the alleged incident is still pending.

YG has been charged with felony robbery, grand larceny and larceny from a person. He’s pleaded not guilty to all three charges.

[This post has been updated. The following was originally published by Kyle Eustice on June 27, 2019.]

A Los Angeles judge has reportedly granted a motion filed by YG in his assault and larceny case. It will allow him to remain silent about his gang affiliations, past criminal convictions and the alleged incident that occurred at the Cosmopolitan Hotel in Las Vegas in May 2018.

The Blast reports the Compton native was in court earlier this week when the judge handed down his decision. While the judge denied the request to sanction YG for $5,370, he will have to identify any witnesses he has available.

Hip Hop fan Benjamin Naderi claimed he saw YG at the Vegas casino and asked him for a photo. YG refused to pose for the picture and appeared to get angry. Naderi says he heard YG order his entourage to “get him.” From there, Naderi says he was punched repeatedly and robbed of his jewelry.

YG was charged hit with three felonies, including grand larceny and larceny from a person relating to the incident, and pleaded not guilty. His legal team argued Naderi’s civil lawsuit should be put on hold until his criminal case has been resolved, but the judge disagreed and ordered the case to move forward.

If convicted, he’s faces up to at least 20 years in prison.