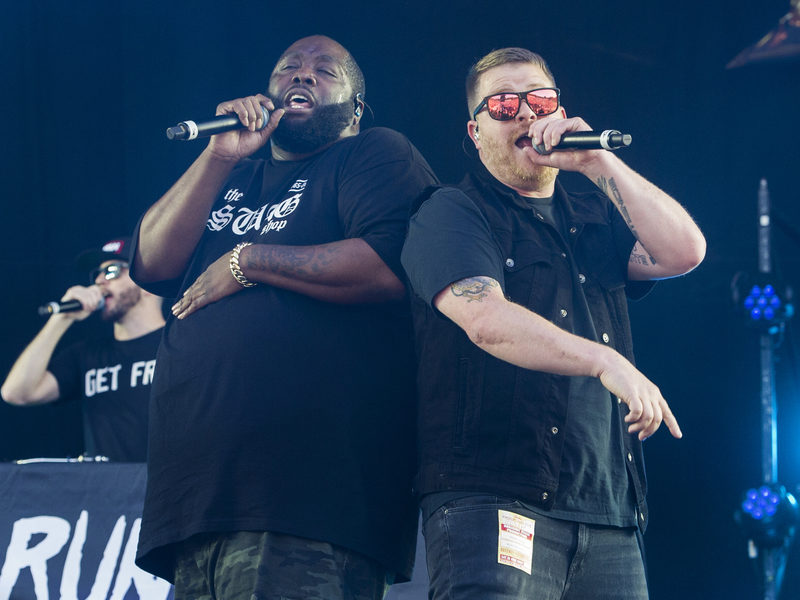 Run The Jewels — the motley Hip Hop duo of Killer Mike and El-P — has been working on their next album for years. On Monday morning (June 17), it looked like fans finally had a release date for Run The Jewels 4, their aptly titled follow-up to 2016’s Run The Jewels 3.

After posting a photo of two hands clinking pint glasses emblazoned with the RTJ logo, the post quickly and mysteriously disappeared. But, those who were paying attention saw a release date in the caption that read, “9.7.19.”

The same image was later shared to their Instagram Story — minus the caption.

Mike and El Producto have been dropping hints the album is close to being unveiled to the public. Late last month, they posted a photo of themselves with producer extraordinaire Rick Rubin and revealed they’d spent the past week at his Malibu recording studio wrapping things up.

Last December, El-P teased a 2019 release date, but didn’t elaborate . Now, it looks like Run The Jewels 4 could arrive on September 7. It’s yet to be determined why the post was removed. We’ll just have to wait and see.