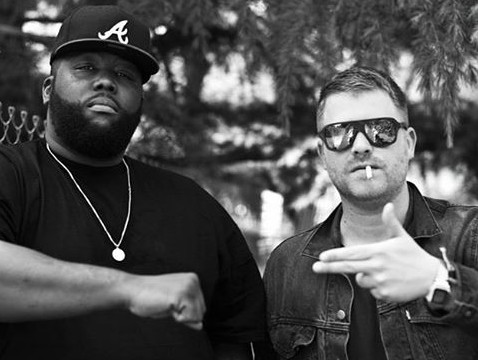 every word for #RTJ3 has now officially been recorded. the album is almost finished.

El-P confirmed that the album was underway nearly two years ago during one of Reddit‘s popular “Ask Me Anything (AMA)” breakdowns. Run The Jewels 2 dropped in October 2014 and was followed a year later by Meow The Jewels.

In March, word was that RTJ3 was half-way finished and this summer the rap duo gave an update along with a few teasers for those waiting for Killer Mike and El-P’s third studio project.

RTJ3 is just getting started.

An official date for Run The Jewels 3 has yet to be announced, but have no fear, it is slated to drop by the end of 2016.