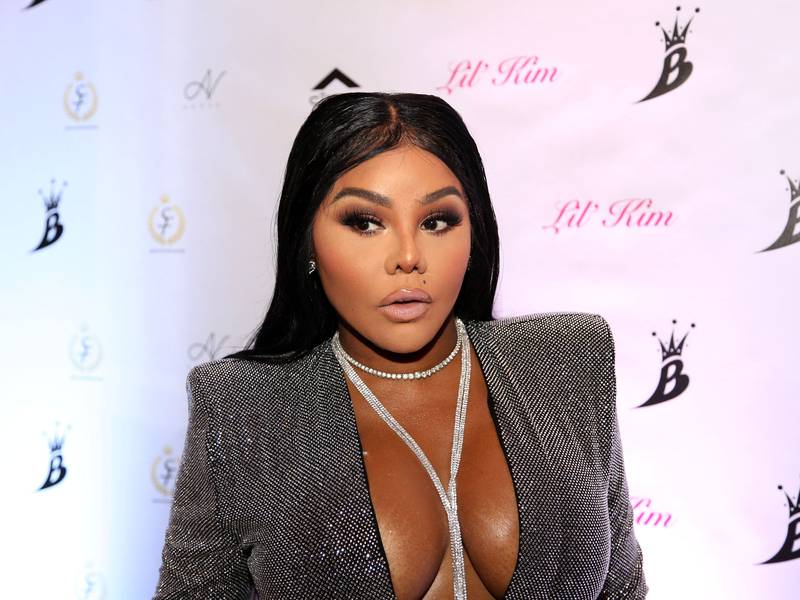 Lil Kim is adding executive producer to her list of credentials. The veteran MC will serve as an EP and star in VH1’s upcoming reality series Girls Cruise.

On Monday (June 10), the network shared a preview of the show featuring Kim, TLC’s Chilli, Mya and more. The teaser displays the Queen Bee as the captain of a yacht. She’s seen steering the watercraft while her hit record “The Jump Off” plays in the background.

VH1 provided the following description for the show: “As they travel through the Caribbean, the crew hits the high seas on an epic journey filled with hilarious adventures, emotional breakthroughs and spicy romances as they cultivate bonds and unapologetically live their best lives.”

The series also includes Wild N’ Out stars B. Simone and Pretty Vee along with their friends Tiffany and Char.

While fans look forward to Kim’s new TV show, they’re also anticipating her next solo album, which has been delayed by her record company Entertainment One. The LP will be her first studio album since 2005’s The Naked Truth.

Girls Cruise is scheduled to premiere on July 15.