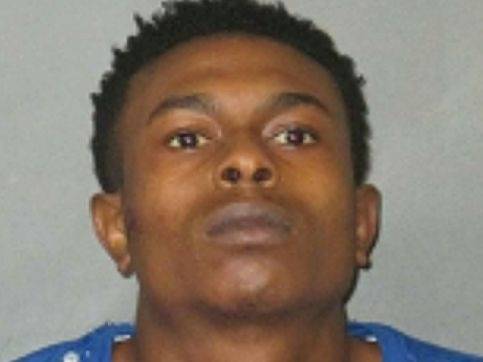 A Baton Rouge man believed to be responsible for a 2016 drive-by shooting involving NBA YoungBoy has been arrested.

According to the East Baton Rouge Sheriff’s Office website, Trulondrick Norman was taken into custody on Monday (June 10) on charges of second-degree attempted murder.

WBRZ reports the shooting took place on November 2, 2016 in the 2000 block of Kentucky Street. When police arrived on the scene, they determined multiple male suspects had driven by the home and fired at two male victims who were standing in the front yard.

Later that morning, officers were dispatched to a nearby address and discovered the vehicle used in the shooting as well as a man suffering from a gunshot wound to the shoulder. Following the investigation, police learned the suspects had gone to the Kentucky Street area to confront the victims about an alleged murder.

As of this month, three of the suspects have been identified: Norman, Ben Fields and Kentrell Gaulden, better known as NBA YoungBoy. The arrest report states YoungBoy and Norman were the shooters.

Fields was also arrested on June 10 and charged with principal to attempted first-degree murder. He was released on Tuesday (June 11), according to jail records. YoungBoy pleaded guilty to aggravated assault with a firearm for his involvement in 2017 and placed on probation.

In addition to the attempted second-degree murder charge, Norman also faces a possession of a stolen firearm charge. He’s currently being held on a $110,000 bond.