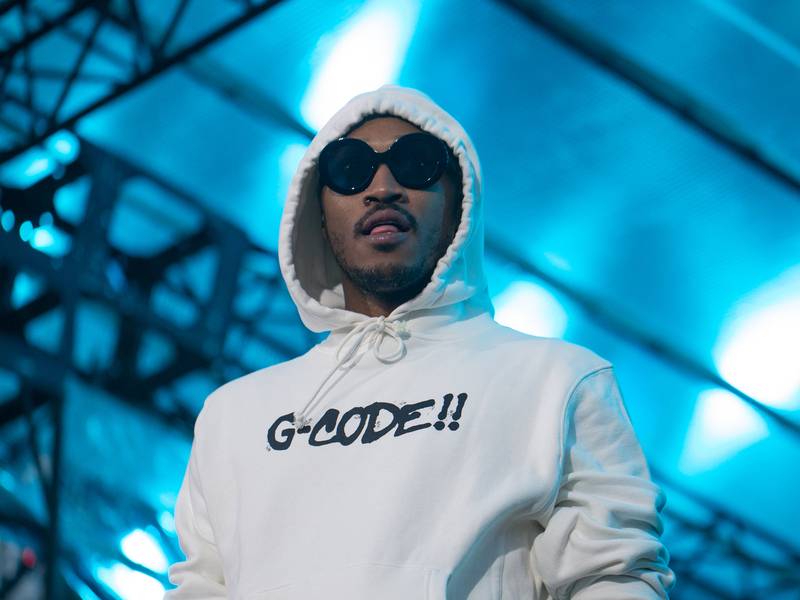 Future Drops "SAVE ME" EP

Future is kicking off the summer with a new EP titled SAVE ME. The project is his second release of the year, serving as the follow-up to January’s The WIZRD LP.

Check out Future’s SAVE ME stream, cover art and tracklist below.

[This post has been updated. The following was originally published on June 6, 2019.]

Future fans won’t be waiting long for his next project. The Freebandz founder has announced a new EP titled SAVE ME, which is scheduled to drop this Friday (June 7).

Title: SAVE ME Artist: Future Hendrix Date of Release: June 7777777

Future didn’t clarify what type of release SAVE Me would be, leading to speculation that it’s an album or single. But a few hours after his announcement, Apple Music confirmed it’s an EP.

SAVE Me will be the follow-up to Future’s The WIZRD album, which dropped in January. The LP debuted at No. 1 on the Billboard 200 and landed eight songs on the Hot 100.

Listen to a snippet of “Xanax Damage” below.