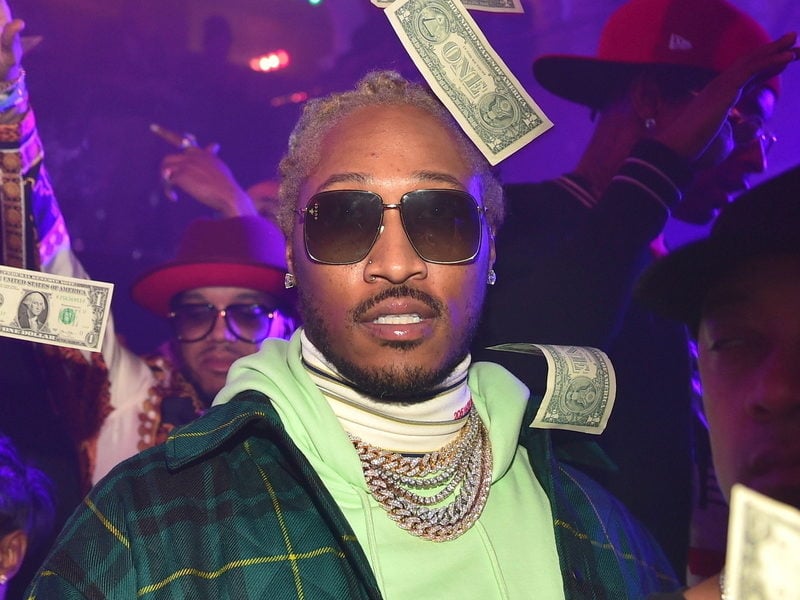 Future’s The WIZRD is dominating the charts. After scoring his sixth No. 1 album on the Billboard 200, the Freebandz boss has secured eight songs on the Hot 100.

The WIZRD’s lead single “Crushed Up” is the highest-charting song of the bunch at No. 43. The track debuted at No. 46, fell to No. 59 last week and bounced back to reach a new peak thanks to the release of Future’s LP.

“Jumpin On A Jet,” which also dropped prior to the album’s arrival, experienced a similar boost from No. 80 to No. 57. With six new entries from his latest LP, Future’s career total of charting songs now sits at 84.

Check out all of Future’s The WIZRD cuts on the latest Hot 100 chart below.