Review: Future Relishes On His Trap Throne With “The WIZRD” Album 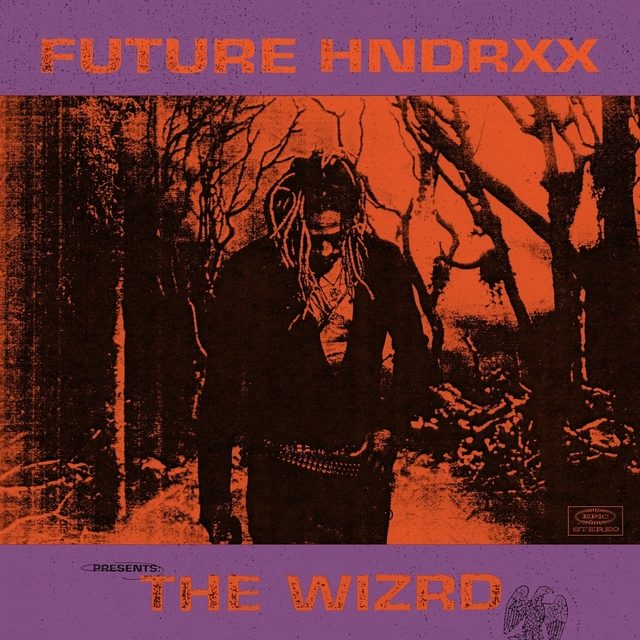 There’s no doubt that Future has had a lasting impact. For the past year and half, however, his artistry has been in decline. But the occasional misfire can’t take away his well-earned status as a legend. On his seventh album, The WIZRD, the Atlanta veteran grapples with his legacy as he jumps between sounding reinvigorated to merely rapping on autopilot. Frustratingly, the album is neither a triumphant success or experimental failure. Rather, it shows a veteran who is at ease with relying on a tried-and-tested formula.

At 20 tracks, The WIZRD’s bloated length stands as a testament to Future’s stage in his career. Why not throw in some filler and collect those streams? The first batch of tracks are pretty deceptive: they are streamlined and enthralling, giving the impression that this album could be something of a home run. The opener “Never Stop” is a spacey trip into his consciousness. He conjures up his past and offers a glimpse of the man behind the mask, reflecting on quitting lean with the lines, “Tryna shake the devil, on promethazine/ Tryna show you love but you don’t feel me.” The track bleeds into an ambient, distorted outro that underscores its theme of inner-conflict.

Following “Never Stop,” Future serves up back-to-back bangers with “Jumpin on a Jet” and “Rocket Ship.” “Jumpin on a Jet” has a menacing beat courtesy of Southside. Meanwhile, “Rocket Ship” is Future at his best. He glamorizes his substance abuse over ATL Jacob’s thrilling, minimal production, sounding confident and assured. Though there’s something a bit jarring about him quickly going back to romanticizing drugs after his introspections on “Never Stop,” the track is salvaged by its refined delivery.

The WIZRD’s stand out is its lead single “Crushed Up.” From its slick production to Future’s effortlessness, this is some of his best work in recent memory. He sounds similarly reinvigorated on “F&N,” “Talk Shit Like a Preacher,” and “Stick To the Models.”

Despite its strong first half, The WIZRD enters a stupor after the off-kilter “Overdose.” On “Krazy but True,” Future lazily raps about how he deserves credit for changing the game. If it was more hard-hitting, the Wheezy produced track could actually be the grandiose statement it so desperately wants to be. The majority of the second half is aimless filler like “Servin Killa Fam” and “Goin Dummi.”

When Future brings in guests to switch things up, the results are underwhelming. “Unicorn Purp,” featuring Young Thug and Gunna, overstays its welcome. Similarly, the Travis Scott assisted “Face Off” gets lost in a haze. Despite “Faceshot” brings some much-needed fiery energy to the album’s snoozy second half, there’s an overall sense that Future is phoning it in.

Buried within The WIZRD is a stellar EP. But as an album that runs over an hour, it fails to match his artistic heights. Although his Taylor Swift feature, “King’s Dead” falsetto, and Juice Wrld collaboration were equally bizarre and polarizing, they showed an artist willing to throw some curveballs. On The WIZRD, he spends most his time refining his formula or simply being lazy. Either way, it’s clear that Future is way too comfortable.