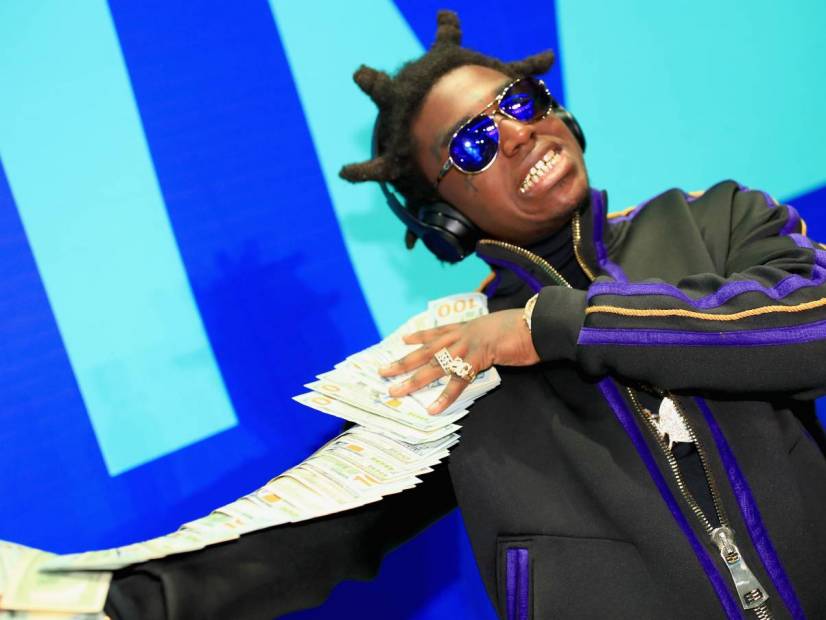 Things do not seem to be getting any better for Kodak Black who is now facing a new lawsuit while already incarcerated.

Court documents obtained by The Blast state concert promoter Nicholas Fitts served Kodak with a lawsuit only a few days after entering jail.

Fitts is seeking $500K in damages, accusing Kodak of not showing up to several concert dates he was contractually obligated to perform at.

The lawsuit claims the “ZEZE” rapper never showed up for his performance in New York on March 3, 2017. A “makeup date” for the show was scheduled for April the same year which did not take place due to Kodak’s absence. Fitts reluctantly agreed to a third date but was again blown off.

Kodak was arrested at Rolling Loud Music Festival on May 11 by local police, U.S. Marshals and agents from the U.S. Bureau of Alcohol, Tobacco, Firearms and Explosives for weapons charges. He is being held in FDC Miami without the possibility of bonding out of custody due to a potential link to a March shooting in his hometown of Pompano Beach, Florida.