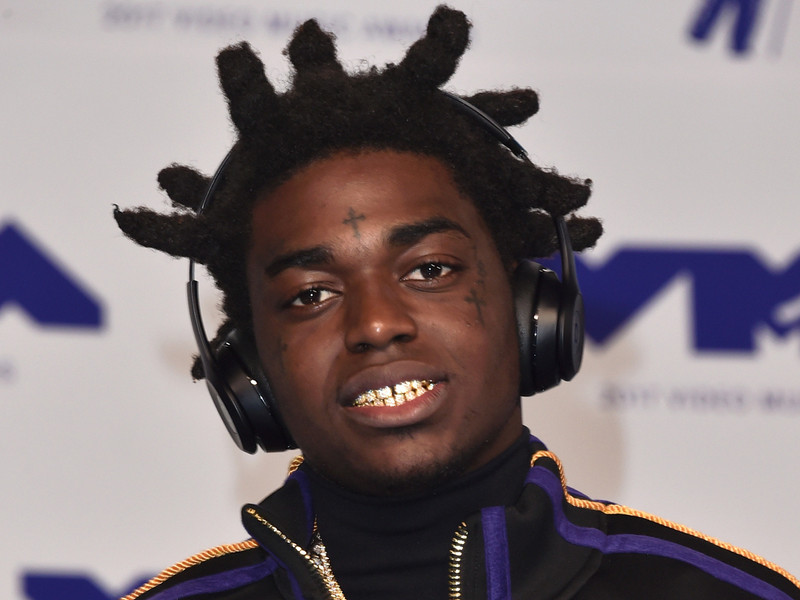 Broward County, FL – Kodak Black is continuing to drown in legal troubles. Weeks after his Rolling Loud Miami weapons arrest, Florida prosecutors allege a gun purchased by the Pompano Beach-bred rapper along with his fingerprints are linked to a March shooting.

According to TMZ, prosecutors say Kodak rented a Porsche Panamera on March 7, drove to Golden Acres — a neighborhood in Pompano Beach —  and sprayed a rival rapper’s house with bullets. Although the alleged intended target wasn’t home at the time, the house was filled with children. Luckily, no one was hit.

Prosecutors believe Kodak spent $3,518.71 for a Mini Draco pistol, Sig MPX K 9mm pistol, Sig P238 .380 pistol and more than 100 rounds of ammo from Lou’s Police Distributors in February. Prosecutors allege the purchase was facilitated after Kodak lied on a gun application the month before, which could result in up to 10 years in prison.

Law enforcement reportedly found several spent casings and the aforementioned MPX K at the scene of the Golden Acres shooting. Prosecutors say Kodak’s fingerprints were on the weapon and there was still a live round in the chamber that jammed during the shooting.

Police found the “heavily damaged” Porsche abandoned 14 miles from the scene of the crime. The GPS data was downloaded, pinpointing the vehicle in the Golden Acres neighborhood at the time of the shooting.

Multiple witnesses allegedly saw Kodak at the scene of the shooting, however, he hasn’t been charged with any crime.

Kodak’s attorney, Bradford Cohen, said he hasn’t seen any type of reports showing Kodak’s fingerprints on the gun. He revealed prosecutors also admitted the MPX K left at the scene was never fired.

“Witnesses came forward to us as well and stated they did not see Kodak Black at the scene that night,” he said.