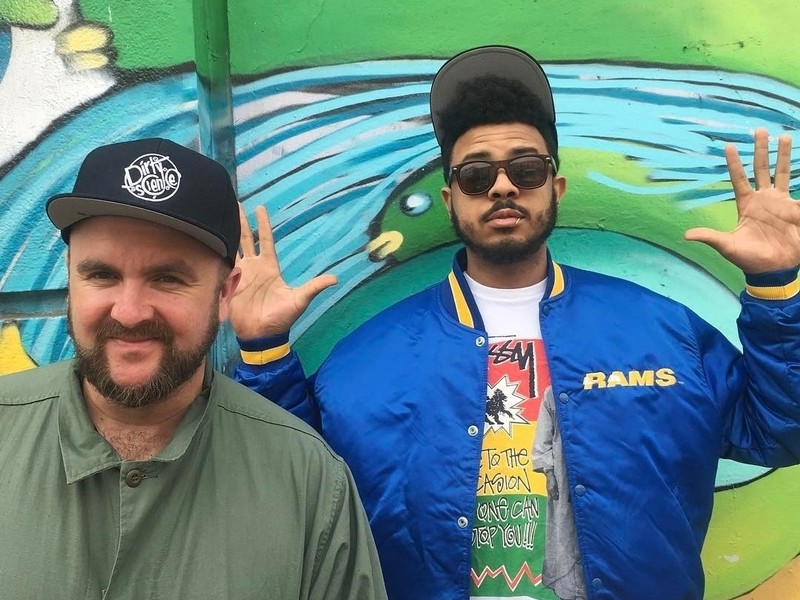 Blu and Exile have reconnected for an EP titled True & Livin. The project is the duo’s first release since 2017’s In The Beginning: Before The Heavens, which featured songs from the original recording sessions of their classic debut Below The Heavens.

The longtime collaborators’ latest work includes three new tracks, along with instrumentals for each one.

Fashawn, Aloe Blacc, Choosey, Johaz, Cashus King and Blame One contribute to the posse cut “Power to the People,” which is also available as a clean edit and acapella.

Check out Blu and Exile’s True & Livin stream, cover art and tracklist below.

[This post has been updated. The following was originally published on May 2, 2019.]

Blu is teaming up with longtime producer Exile once again for True & Livin, a new EP scheduled to drop on May 24. The project will feature Aloe Blacc, Fashawn, Dag Savage, Cashus King, Choosey and Blame One.

To coincide with the project’s announcement, the duo has released the EP’s title track. They’ve also shared all of the dates for their headlining tour.

Fans can purchase vinyl copies of Blu and Exile’s True & Livin prior to its May 24 release by attending the tour. The two are being joined on the road by Choosey, Pistol McFly, Cashus King, Sirplus and Dag Savage.

Check out Blu and Exile’s tour dates below.