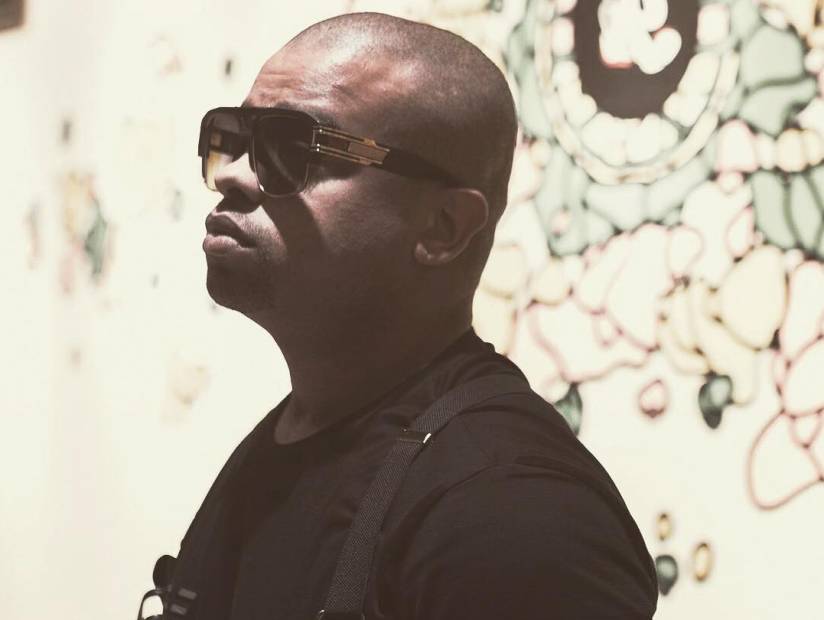 Minneapolis, MN – Raz B is currently sitting behind bars after allegedly choking his girlfriend, TMZ has learned.

The B2K member, whose real name is De’Mario Monte Thornton, was arrested in Minneapolis for domestic assault by strangulation Wednesday morning (May 1) after an argument with his girl turned physical.

Though the 33-year-old R&B singer is claiming self-defense, authorities booked him at Hennepin County Jail in downtown Minneapolis with no bail. Police reportedly took pictures of his girlfriend’s alleged injuries as evidence.

Raz is currently on The Millenium Tour with fellow B2K bandmates, Omarion, Lil Fizz and J Boog. The multi-platinum group has a show at the Target Center tonight as part of their reunion tour with 10 more stops to go.

In March, the troubled star threatened to pull out of the Millenium Tour. He cites not feeling comfortable around Chris Stokes, his cousin and B2K’s former manager, as the reason amid longtime sexual abuse claims — an allegation Stokes has vehemently denied.

Shortly after announcing his departure from The Millenium Tour, Raz changed his mind and stayed on.

The tour wraps May 6 at the MGM Grand Garden Arena in Las Vegas.