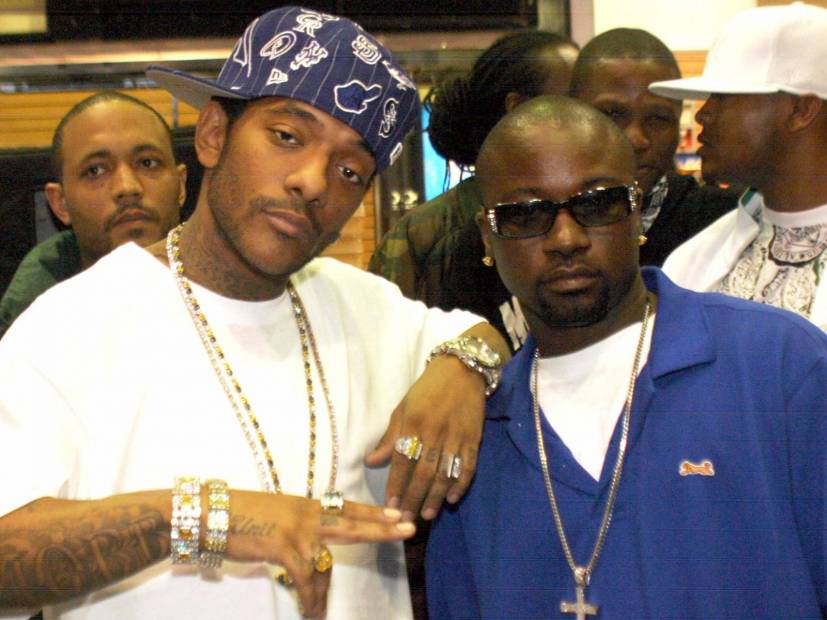 Loud Records unleashed Mobb Deep’s sophomore album, 1995’s The Infamous, 24 years ago today. The Queensbridge duo — comprised of the late Prodigy and Havoc — had made their debut two years earlier with Juvenile Hell while they were still teenagers.

Although it certainly put them on the map in terms of gritty New York Hip Hop, it was The Infamous that catapulted Mobb Deep to an entirely new level. The project produced four singles, including the bona fide classic “Shook Ones (Pt. II)” and debuted at No. 15 on the Billboard 200 upon its release. It was certified gold by the RIAA just over two months later.

The 16-track album featured production almost solely from Havoc and Prodigy, but Q-Tip (listed as The Abstract), Matt Life and Schoot Free also had a hand in its creation. The Infamous is often credited as being a contributor to the East Coast Renaissance with its menacing tone, dark lyrical content and ominous piano loops, breathing life into the hardcore Hip Hop that was becoming prevalent in the mid-90s.

The Infamous was pieced together using samples from artists such as ESG, Al Green, Teddy Pendergrass and Miles Davis.

Following The Infamous, Mobb Deep delivered six more albums, but their career would come to a screeching halt on June 20, 2017 when Prodigy unexpectedly passed away.

While on a tour stop in Las Vegas with The Art Of Rap, the heat was sweltering. Prodigy suddenly fell ill, which many attributed to the high temperatures and his sickle cell anemia, an autoimmune disease he’d battled for years. He ultimately died at the Spring Valley Medical Center from an accidental choking.

Many of his friends and collaborators were shocked he’d died, one of whom was Statik Selektah.

“I want to protect his privacy to a certain amount, but people know he’s been battling sickle cell his whole life,” Statik told HipHopDX in June 2017. “I guess Raekwon told him Saturday he needed to sit down. I guess he wasn’t feeling good.

“He was telling everybody he wasn’t feeling good. The heat out there was like 114 degrees. I think that had a lot to do with it and he ended up in the hospital. I’m going to wait for an official statement, but it’s obviously related to sickle cell. He was fine yesterday [June 19].

In the wake of his death, the Gage Law Firm filed a complaint on behalf of Prodigy’s family, alleging the Spring Valley hospital breached their duty of care by “failing to maintain a working IV access and continuously monitor oxygen levels” as ordered by physicians.