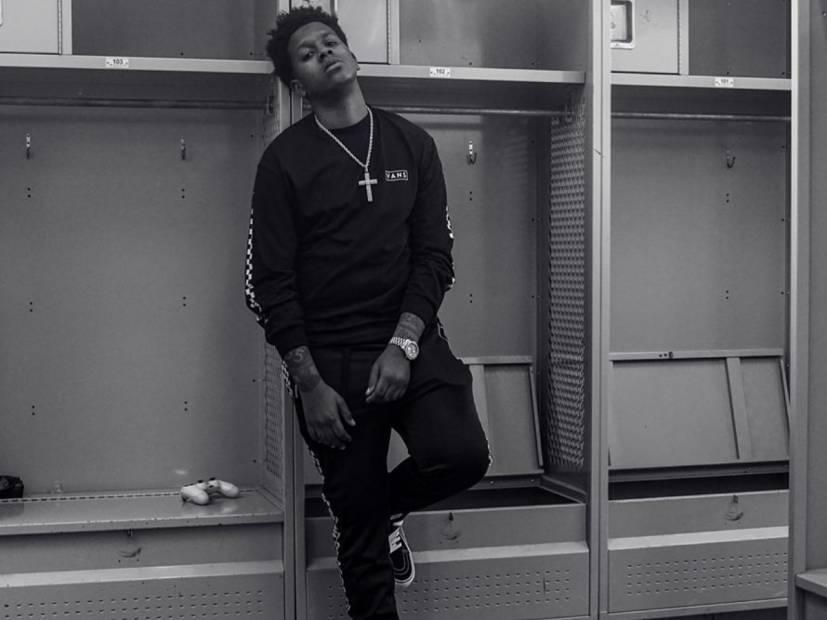 Jackson, Mississippi – According to news station WAPT, authorities have made arrests in connection with the 2018 murder case of Lonnie Montrel Taylor, better known as rapper Lil Lonnie.

Jackson police department identified Monya Davis and Antoine Carr (both 21 years of age) as primary suspects on Monday (April 23). WAPT reports that Davis was arrested back In March in Texas and currently awaits extradition to Mississippi, while Carr was arrested in Austin earlier this month and was denied bail during a court hearing on Monday (April 22).

The 22-year-old rapper was reportedly gunned down in his hometown of Jackson, Mississippi on the night of April 29 in 2018. According to the report, shots were fired into the back of Lonnie’s SUV while he and a female passenger were traveling on Montbello drive. He was subsequently struck by the shots, lost control of the vehicle, crashed into a house, and later died at the scene.

Jackson Police held a press conference on April 22 to share details on the arrests made and developments in the case, in which police expect more arrests to be made.

Jackson City Councilman Kenneth Stokes spoke to WAPT about Lonnie saying he wants to get a park named in his honor and intends to get the rapper’s killers “off the street forever.”

“It’s a joyous day that some killers, who in this city killed Lil Lonnie, have been captured. Now we want to take them through the judicial system, the court system, to make sure we can get these killers off the street forever,” says Stokes.

The rapper’s sister, Crystal Capler also spoke to the news station, saying that the killing of her brother was “senseless.”

“It was senseless. He didn’t do anything to anyone — any harm to anyone — to bring this on him,” Capler says.

According to Capler, Lonnie did not know his alleged killers and authorities have been unable to determine a motive behind the fatal attack.

Revisit the video to “Colors” below.