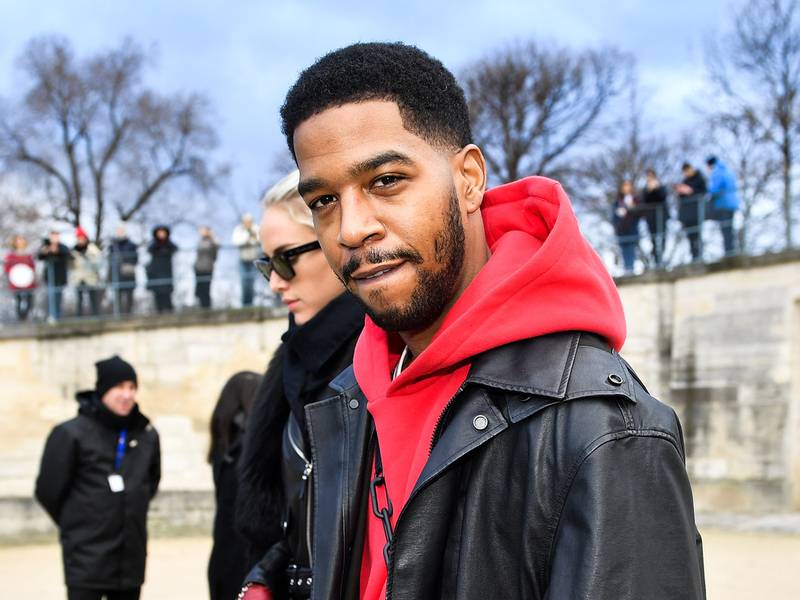 Kid Cudi Postmates $10K Worth Of Popeye's For Homeless Shelter

Indio, CA – Kid Cudi was a Good Samaritan during his time in Indio, California, which hosts the annual Coachella Valley Arts and Music Festival. The Grammy Award winner spent some of his hard-earned money to provide meals to people in need on Friday night (April 19).

According to TMZ, Cudi bought Popeye’s chicken, biscuits, fries and mashed potatoes for the homeless at the Coachella Valley Rescue Mission. In total, he spent $10,000 on the food.

Cudi had Postmates, which he recently teamed up with for a Munchies Menu collection, deliver the large order of Popeye’s to the homeless shelter. Video of the delivery can be seen below.

This past weekend, Cudi performed at Coachella as part of a Saturday night set (April 20) that featured a surprise appearance by Kanye West. He returned the favor for his Kids See Ghosts collaborator the next day, joining Yeezy for the Easter edition of Sunday Service.

For more information on the Coachella Valley Rescue Mission, visit its official website.