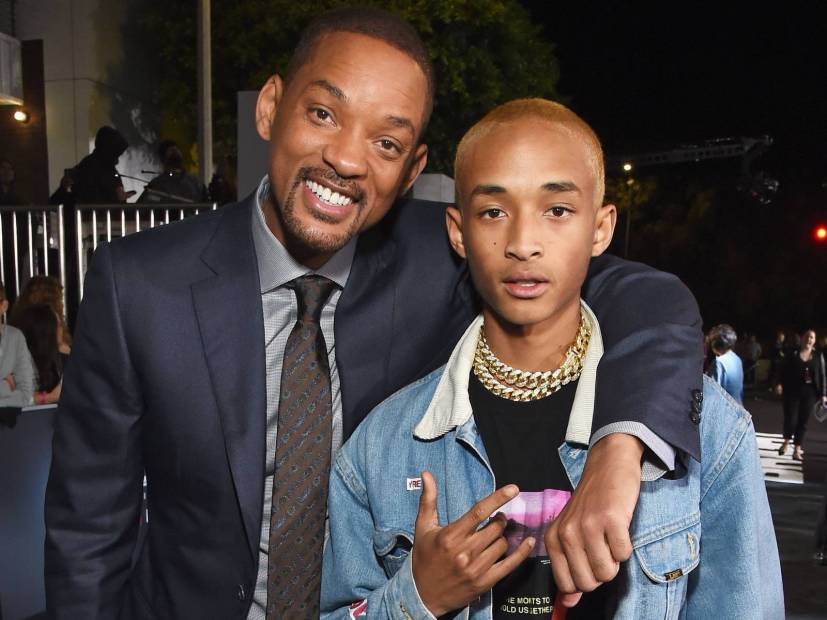 Jaden Smith Brings Out His Dad At Coachella

Indio, CA – The second weekend of the Coachella Valley Arts & Music Festival is underway. On Friday (April 19), fans of Jaden Smith got more than they bargained for when his famous father, the inimitable Will Smith, stepped on stage to perform with his son.

Smith and his mini-me ran through Jaden’s “ICON” cut to a packed crowd as the sun was starting to set.

Jaden’s sister Willow also performed alongside her family members as matriarch Jada Pinkett Smith watched from the crowd. Before the “ICON” performance, The Fresh Prince was next to his wife filming his son and daughter onstage.

But once his feet hit the stage, his energy exploded. Will told the crowd, “This is my first time on the Coachella stage, ain’t no way I’m going off like that. Run it one more time!”

Will did a parody of “ICON” last year.