Why Cardi B Producers Ayo & Keyz Are Anticipating R&B's Takeover 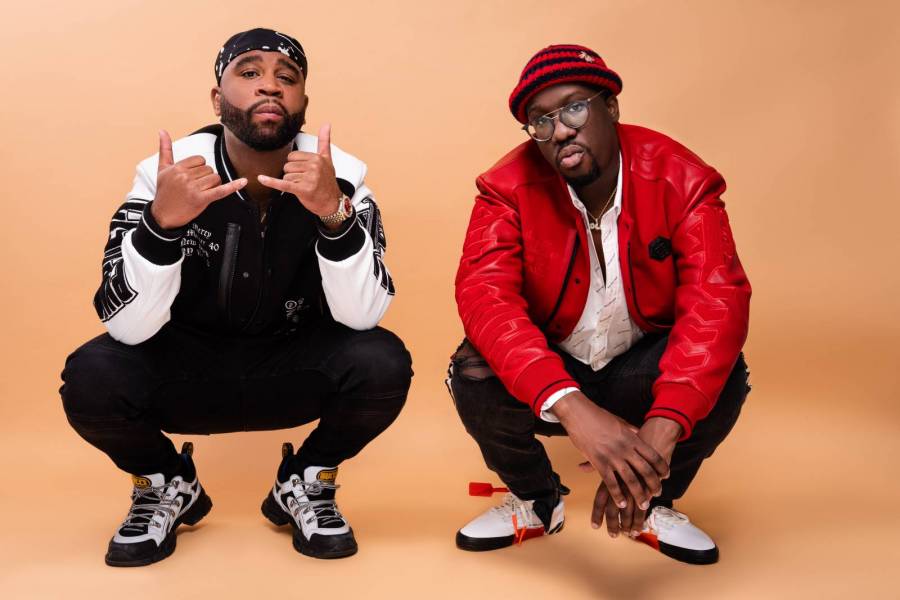 Atlanta, GA – Ayo & Keyz are officially a Grammy Award-winning team. Their work on Cardi B’s “Bickenhead” off her debut studio album Invasion of Privacy earned them a trophy for Best Rap Album at the 61st Grammy Award ceremony this year.

Though “Bickenhead” was never an official single for Cardi, it was indeed a fan favorite. It hit the Hot 100 chart, the Hot R&B/Hip-Hop Songs chart and in October it was certified Gold by the RIAA.

For Ayo, the win seemed imminent. He compares it to triumphantly winning the music industry’s Oscar equivalent.

“It’s crazy because it almost felt like we knew we were going to win the whole time,” Ayo tells HipHopDX over the phone. “But at the same time, you still have your doubts. To see it happen though, it’s been just a dream come true.”

Wow. Love from my hometown Buffalo, N.Y.! Thank you to my parents and my favorite teacher! Thank you to @wkbw & @madisonlcarter . I really appreciate it!

With a Best Rap Album Grammy win under their belt, the production duo is ultimately seeking to cultivate a new crop of recording artists, producers and songwriters for their Upper Classmen Music Group imprint — and they are all for the modern ascent of women artists.

When HipHopDX spoke with the accomplished beatmakers for the #DXHitList series in 2018 about Cardi B’s rise, Ayo recognized this generation as the era for women.

“It’s dope to just see women empowering and uplifting each other,” Ayo said in August’s interview. “I think it’s something that’s needed. It’s such an alpha-male mentality when it comes to men. We can actually learn something from women who are like, OK they’re trying to make it hard for us so let’s just team up together. I think it’s dope right now to really see that with not only black women but with women as a whole.”

Right now their main focus is working with the artists currently signed to UCMG, however.

“We have our own rapper by the name of Roxxanne Montana we are building up,” Keyz revealed.

They’ve also been locked in the studio with G.O.O.D. Music First Lady Teyana Taylor, who is reportedly working on the follow-up to her critically acclaimed album K.T.S.E.

“We pulled up on her when we were in L.A.,” Keyz recalled. “She’s doing some Carribean stuff and she’s doing real R&B. You know, sexy R&B. It is very authentic, true and the conversation is dope.”

In February, Grammy Award-winning star Ella Mai innocently tweeted that she loved the current space R&B was in and a woman responded by telling her that the genre currently “sucks” because of singers like her. To Ayo & Keyz, this couldn’t be further than the truth.

“I think R&B is back. It is super exciting and refreshing. It’s always been around but now it has that light on it again,” Ayo said. “You can actually hear R&B on the radio or hear it being played in a club and people gravitate towards it rather than trying to be the cool guy waiting for the rap songs to come out.”