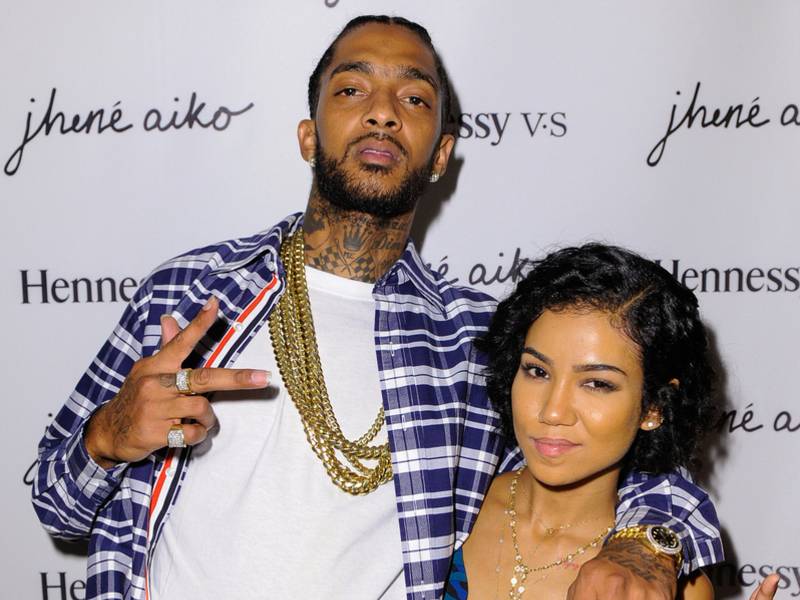 Jhené Aiko has joined the many members of the Hip Hop community who are choosing to push back their musical releases out of respect for Nipsey Hussle.

Aiko revealed her postponement while responding to a fan’s Instagram comment asking about the release date of her new music.

“Out of respect for Nipsey, I will be postponing the release of the new music I planned on releasing this month… until I feel the time is right,” she wrote. “I want to take this time to remember and reflect on the life of the legendary Nipsey Hussle. Thank you for understanding. Long live NH.”

#JheneAiko says she’s postponing the release of her new music out of respect for #NipseyHussle ??

I was dropping a Surprise album April 12th
But man. Now that we gotta deal with Big bro goin to heaven I will not drop the album this month. Pushing it to May, Sorry! LONG LIVE @NipseyHussle my brother from the other color!

we were dropping first song off the album Friday, but out of respect for Nip, we’re gonna stay silent this week. ?? respect to @carlchery for inspiring that action. ?

Nipsey was shot and killed outside of his Marathon Clothing store on March 31. A memorial service for the slain rapper will be held at the Staples Center in Los Angeles on Thursday (April 11) from 10 a.m. to 12 p.m. local time.