T.I. Returns With Comedic Gold After Fan Says He Only Has "2 Good Songs" 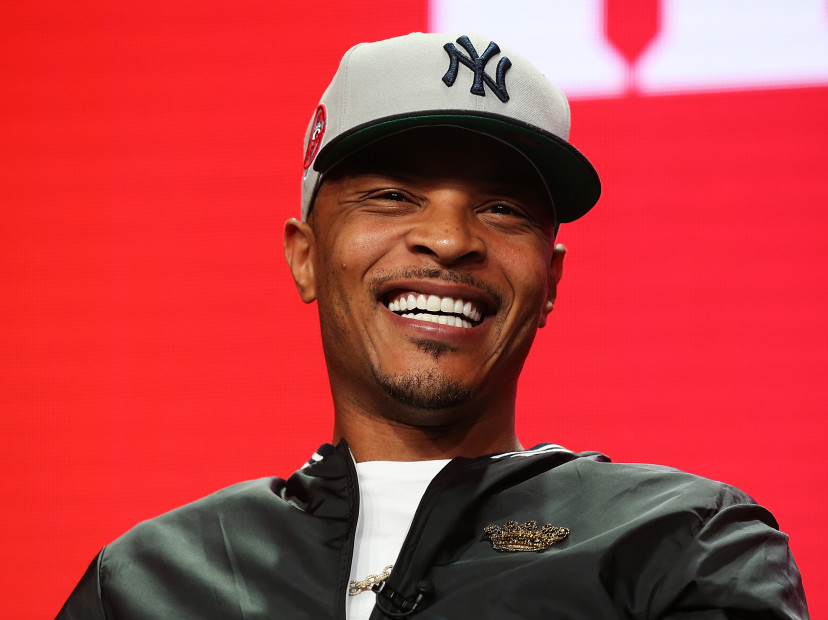 T.I. could barely contain himself after someone suggested he only has “two good songs” in his entire catalog. While vacationing in Maui, the Hustle Gang boss — who is never afraid to share his opinion on a bevy of topics —  jumped on Instagram Live to respond to the claim.

“If 18 years later, two good songs get your ass out here with this kinda lifestyle, you better get you two good songs then, buddy,” he says while showing off the view from a local pool. “You better start working on them two good songs.

Tip was doling it out to Kodak Black, too. Last week, the Atlanta Hip Hip mogul blasted Kodak for the disrespectful comments he made about Nipsey Hussle’s girlfriend Lauren London.

As a result, an art installation dedicated to Kodak was taken down at Tip’s Trap Music Museum in Atlanta.