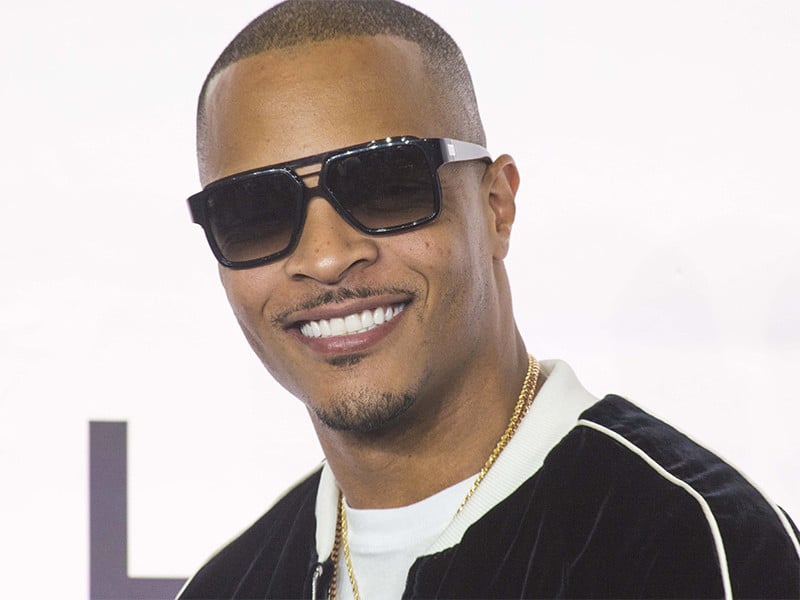 Los Angeles, CA – Atlanta’s outspoken leader T.I. can now list yet another impressive acting credit on his tenured résumé. According to The Hollywood Reporter, he is set to star in Caller 100, a new thriller directed by Matty Rich, the filmmaker behind the celebrated 1990s film Straight Out Of Brooklyn.

The Hollywood Reporter reveals the movie, written by Rich, mirrors the 1971 picture Play Misty for Me starring Clint Eastwood, and will focus on a popular radio personality and his chance encounter with a female listener. The director returns to helm the feature spotlighting the rapper after a 25-year sabbatical in which he moved to Paris and focused on developing games.

The Hustle Gang boss is on pace to appear in a number of flicks this year. So far, he is confirmed for roles in the Rudy Ray Moore biopic, Dolemite Is My Name, and Cut Throat City, a gripping drama based on a high stakes heist in New Orleans’ Lower Ninth Ward post-Hurricane Katrina.

Back in August, he shared a groovy sneak peek of his character alongside Eddie Murphy for Dolemite Is My Name.

There appear to be no details on the release of Caller 100, yet.

For now, check out the trailer for Cut Throat City, which enlists the Dime Trap rapper in the role of a local gangster.