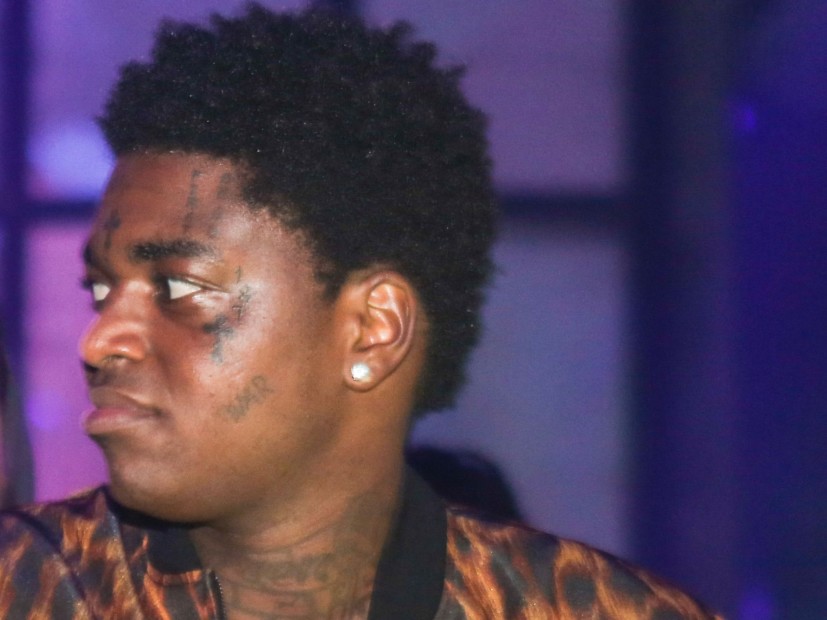 T.I. was one of Kodak Black’s most outspoken critics last week. The Project Baby architect made some inappropriate comments about Nipsey Hussle’s girlfriend, Lauren London, shortly after his murder, which resulted in an avalanche of backlash.

Subsequently, an art installation dedicated to Kodak has been taken down at Tip’s Trap Music Museum in Atlanta. Kodak apparently isn’t bothered by the symbolic gesture. He hopped on Instagram Live and blasted the museum.

#kodakblack doesn’t seem to mind his artwork being removed from the museum.

The Pompano Beach native offered a partial apology for the perceived disrespect, saying, “If I disrespected you Lauren London in any shape or form, I’m sorry. Even though I didn’t. And rest in peace to dude.”

Kodak is facing other consequences for his tactless behavior. On Sunday (April 7), Power 106 in Los Angeles announced it has pulled his music from the air.

“We stand with the family of Nipsey Hussle and are appalled by the disrespectful and poor comments made by Kodak Black,” DJ Justin Credible tweeted. “With that, Power 106 will not support Kodak Black’s music.”