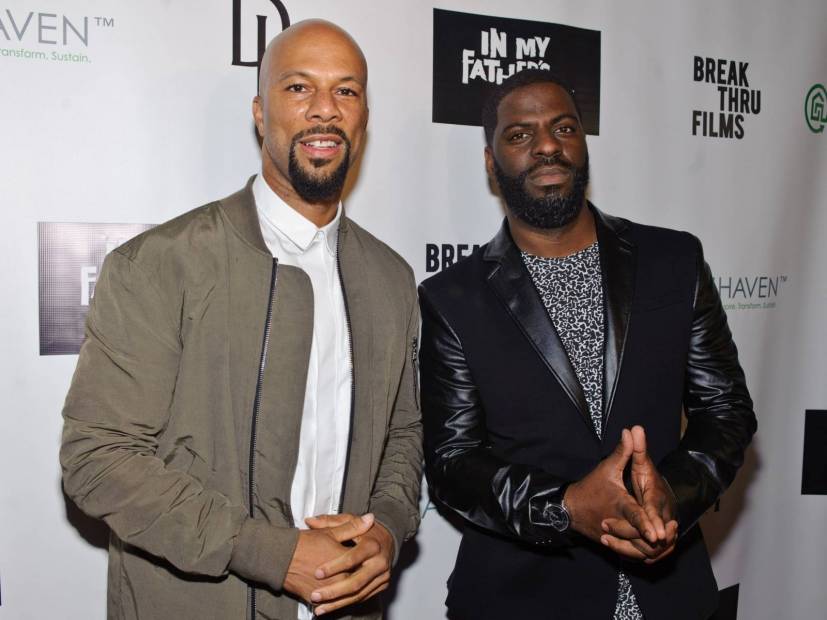 Rhymefest has earned a fair share of accolades during his career but the Grammy-winning artist recently spoke about some relationships he has lost along the way.

In an interview with the Associated Press, the longtime Kanye West collaborator admits to a radio silence between himself and Common since their work together on “Glory,” a collaborative single written by Common, Rhymefest and John Legend for the 2014 film Selma.

“Glory” won Rhymefest a Grammy for Best Song Written For Visual Media in 2015, but did not receive an award for his contribution to the song when it won an Oscar for Best Original Song at the 87th Academy Awards.

When the AP asked Rhymefest (real name Che Smith) if he had conversed with Common since the ceremony, he replied, “Of course not. That’s Hollywood. No… Other people are protecting their interests. I get it, but if they only knew. If you only knew how much love could grow if you give me a little authenticity? But that’s fine. I’m doing films. I’ll see you in a minute. Who knows what the universe has in store.”

There appears to be no love lost from Rhymefest over the situation who addressed the subject during an interview with the Associated Press last February.

“It’s not that we don’t speak because anybody’s angry at anybody, it’s just, after that, it was just, you know, you just don’t speak. I love Common. I respect him as an artist. I think he’s dope as hell. In fact, he’s one of my heroes.”

He described the conflict as a “learning experience.”

“You can’t go around feeling cheated or you can’t move forward. So, I don’t feel cheated. Also, it was an opportunity for me. I did get a Grammy. I did get a Soul Train Award. I did get a plaque. I was part of a great thing that happened, and guess what? More than me, the world needed ‘Glory.’”

Rhyemfest is currently on a press run for the upcoming release of The Public, a film he is starring in alongside director Emilio Estevez, Alec Baldwin, Christian Slater, Jeffrey Wright, Gabrielle Union, Michael K. Williams and Taylor Schilling.