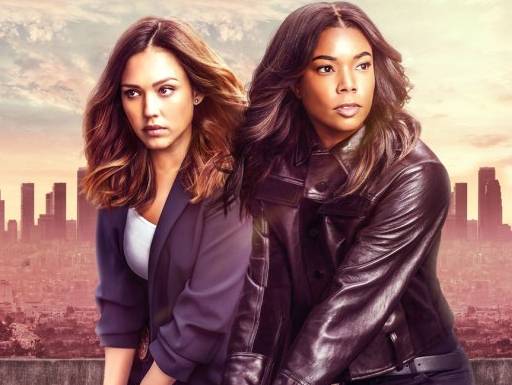 Los Angeles, CA – L.A.’s Finest, the Bad Boys TV spinoff starring Gabrielle Union and Jessica Alba, is under investigation for a gruesome workplace incident that lead to the partial amputation of one showrunner’s leg.

The Division of Occupational Safety and Health of California is investigating the show’s production company, Mesquite Productions, for the incident involving showrunner, Brandon Sonnier.

On February 21, co-showrunners, Brandon Sonnier and Brandon Margolis were injured when a stunt car crashed into the video village where both men were viewing the scene on monitors. Margolis was almost immediately released from the hospital while Sonnier’s injuries required that doctors amputate his leg just below the knee.

According to The Blast, the Cal/OSHA investigation into the incident is expected to take a few months as they try to, “determine the cause of the incident and correct workplace safety violations.”

The safety officials have six months to issue any necessary citations.

Sonnier has since been released from the hospital expected to make a full recovery. PopCulture reports Sonnier has garnered over $38,000 in financial support from donations from TV executives and a GoFundMe to assist him with living and medical costs.