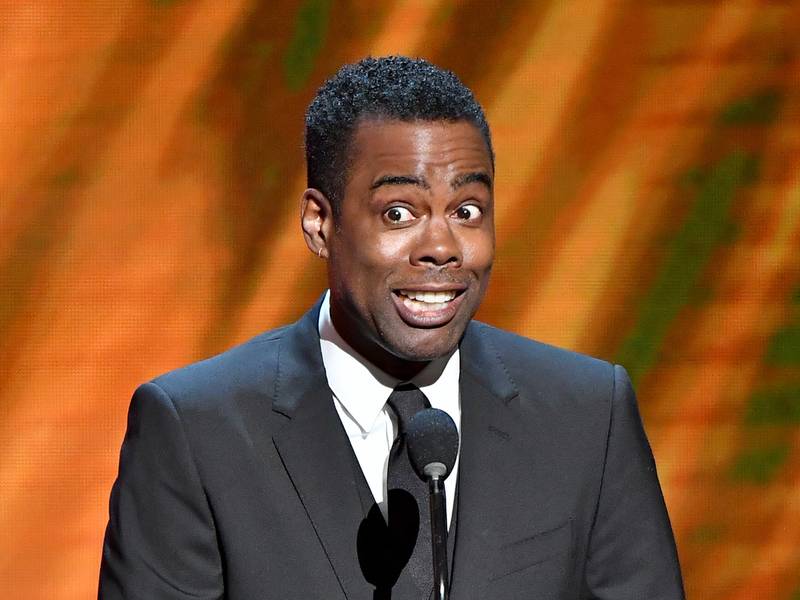 Hollywood, CA – Chris Rock, never one to shy away from controversy in his comedy, turned his talents towards Jussie Smollett Saturday (March 30) at the NAACP Awards. Rock was presenting an award but did not miss the opportunity to provide a mini-monologue on the Smollett case that set the audience on fire.

The four-time Emmy-Award winner disregarded his “orders” with straight jabs: “They said no Jussie Smollett jokes … I know. What a waste of light skin! You know what I could do with that light skin? That curly hair? My career would be out of here! Be fuckin’ running Hollywood.”

Rock then turns the temperature up on the roast saying, “What the hell was he thinking? From now on … you’re Jessie from now on. You don’t even get the ‘U’ no more. That ‘U’ was respect! You don’t get no respect from me,” he continued, much to the delight of Deon Cole, Trevor Noah, Issa Rae and others in the star-studded crowd.

According to The Hollywood Reporter, Yara Shahidi, star of the hit tv series Black-ish defended and supported Jussie straightforwardly proclaiming, “I stand with Jussie,” during her acceptance speech after winning the Outstanding Comedy Series Award.

A grand jury indicted Smollett (March 14) on 16 felony counts stemming from an alleged January attack. He pleaded not guilty and has maintained his innocence. All charges were dropped. (March 26).

The Cook County State’s Attorney’s Office elucidated, “After reviewing all of the facts and circumstances of the case, including Mr. Smollett’s volunteer service in the community and agreement to forfeit his bond to the City of Chicago, we believe this outcome is a just disposition and appropriate resolution to this case.”

After the charges were dropped the embattled Empire actor addressed the media declaring, “I have been truthful and consistent on every single level since day one. I would not be my mother’s son if I was capable of one drop of what I have been accused of. This has been an incredibly difficult time honestly one of the worst of my entire life.”

Smollett was nominated for Outstanding Supporting Actor in a drama series but lost to Grey’s Anatomy star Jesse Williams.