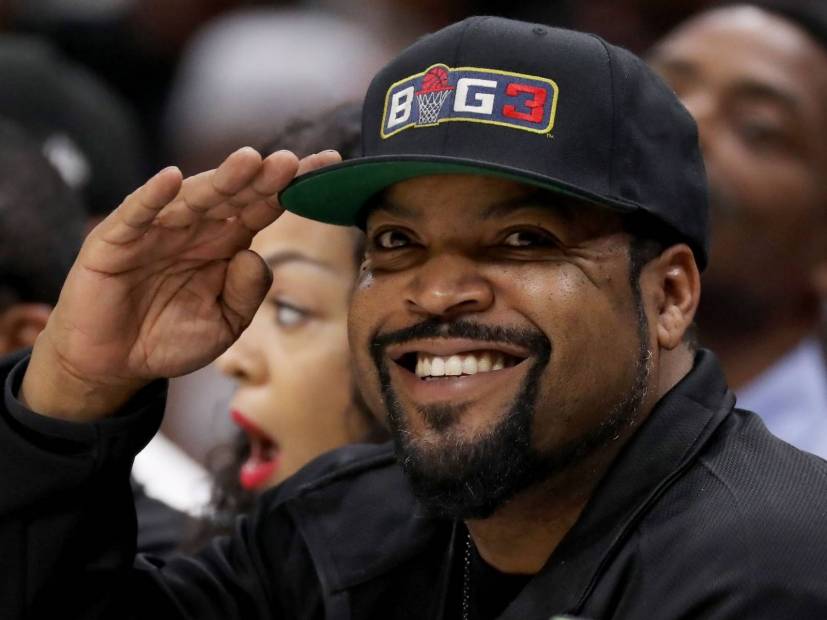 Ice Cube and his BIG3 basketball league have scored a major victory in their defamation lawsuit against the Champions League. According to The Blast, the OG gangsta rapper and BIG3 were awarded $21 million dollars in court earlier this week.

BIG3’s attorney Greg Kirakosian will now file the paperwork necessary for the court to make the judgement official. The Champions League will have one more chance to fight the default judgment next month.

In 2017, BIG3 sued the Champions League after the CBL claimed they were defrauded by BIG3 because they refused to allow players to play for both leagues.

The suit named CBL CEO Carl George and former NBA superstar Mark Aguirre as defendants. The CBL also attempted to sue BIG3 for $250 million, but that case was ultimately dismissed.