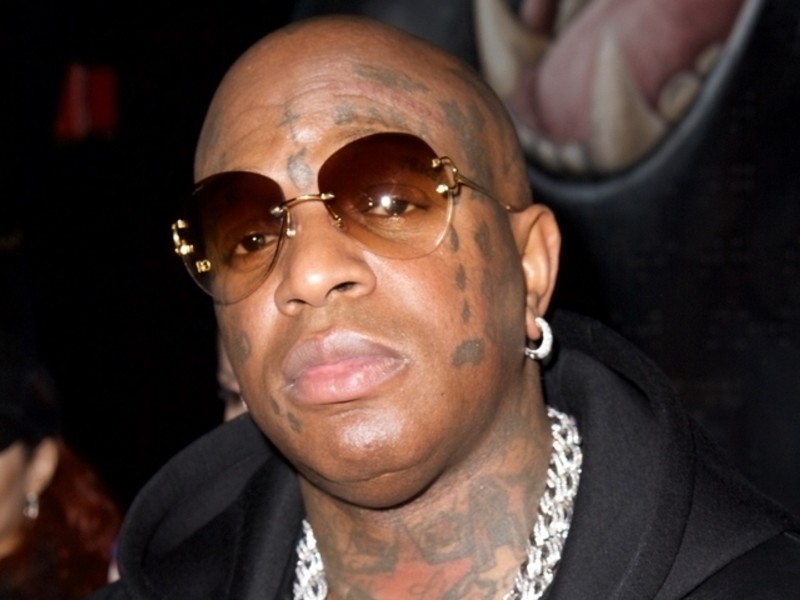 Birdman On Drizzy's Contract Status: "We Forever In Business With Drake"

New York, NY – Bryan “Birdman” Williams and his brother Ronald “Slim” Williams recently sat down for an interview with Forbes. Throughout the conversation, the New Orleans natives speak about their rough upbringing and how their father encouraged them to start their own business. As a result, they built Cash Money Records from the ground up and into the reputable empire it is today.

In terms of their relationship with Drake — one of the imprint’s biggest success stories — Birdman was adamant they will always be cool with the Toronto superstar — despite the rumors. Drake talked about his status with Cash Money on the Scorpion track, “Is There More.”

“Soon as this album drop I’m out of the deal/In the house playin’ D’Angelo, ‘How Does It Feel?'” he spit, leading many to conclude he was done with the imprint.

Birdman explains, “We always let Drake do what he wanted. Same thing we did with Nicki [Minaj] It’s hard to tell them people what to do and how to do it. I wanted to allow them to do what they wanted to do. That’s one of the blessings about being an artist. You gotta let them paint they own picture.”

When asked about Drake’s current situation with the label, Birdman says repeatedly, “We forever in business in Drake.” Slim adds, “We can’t speak on none of that.”

Following that particular segment, Forbes brought up the many artists who have jumped from the Cash Money ship due to financial disputes, including Lil Wayne. In 2018, Weezy ultimately parted ways with the label as part of a multimillion dollar settlement, which finally allowed Tha Carter V to see the light of day.