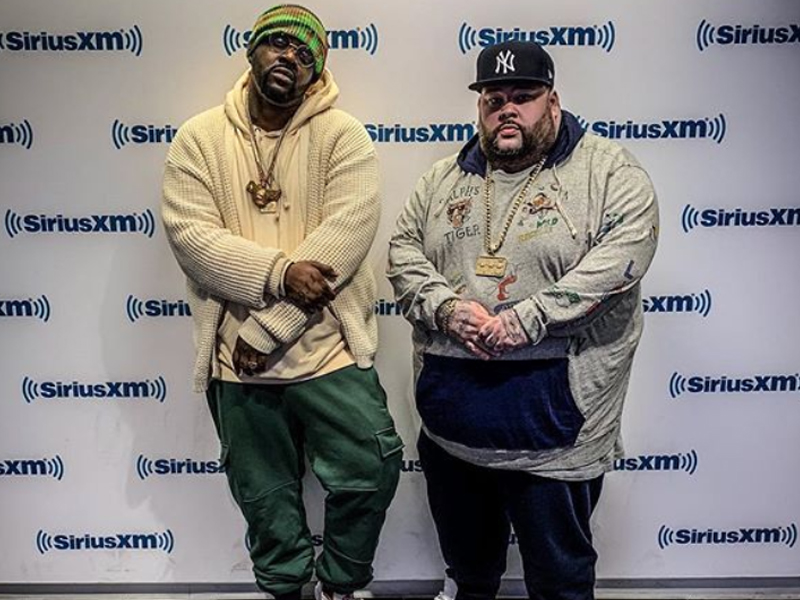 Rochester, NY – One of the few individuals outside of the direct Griselda camp to sport features with both Westside Gunn and Conway The Machine, Rochester, New York, rapper/producer Pounds continues to pick up steam with each release he’s had post-2017’s Tuna.

After a strong 2018 topped off by December’s The Blue Gardenia, the raspy-voiced heavy set rhymer is kicking off a big 2019 with a two-song collaborative release with Harlem native Smoke DZA.

“I met DZA on some street shit through mutual friends,” Pounds tells HipHopDX. “We smoked about three dozen blunts, and shit just clicked. I didn’t realize we would end up putting it together in the studio, but we did — and Two Packs is out now.”

He adds, “Next up I have a full-length LP produced entirely by Buckwild. It’s about to be a hot summer.” Anyone familiar with the iconic D.I.T.C. producer’s discography can sense the aesthetic that Pounds is after.

Check out Two Pack below, and if you’re a fan, he has a hearty discography to sift through.