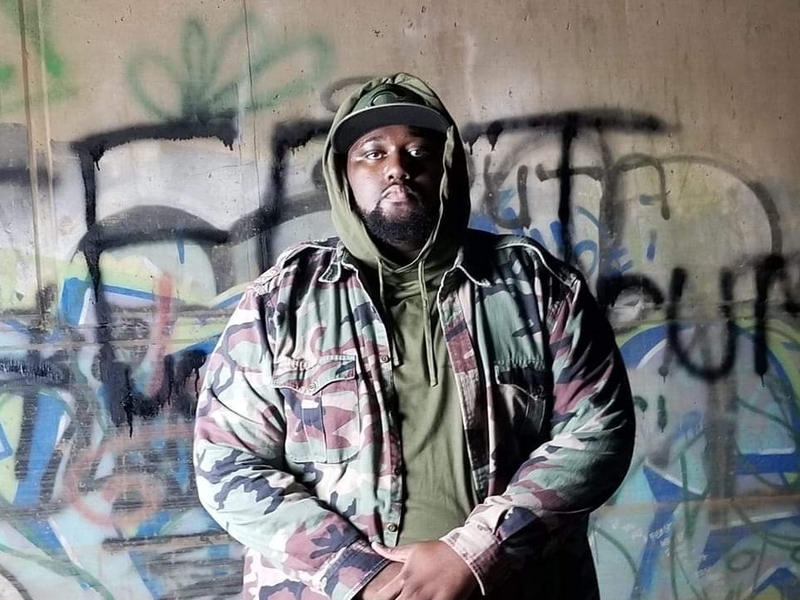 Marcel P. Black is officially dropping his 4Tha CLTR EP on Friday (March 22), but the Baton Rouge-based MC is giving HipHopDX readers the opportunity to enjoy a pre-release stream of the project.

The five-track EP is Black’s first release since 2017’s Seven. His new project is produced entirely by M Slago, who is known for his collaborations with Homeboy Sandman and Mega Ran.

“This EP is me going back to my ‘backpack rap’ roots,” Black tells DX. “It’s inspired by the last two and a half years of traveling non-stop as an underground/indie touring MC, engaging the culture headfirst all over the country. It’s a nod to southern underground Hip Hop groups like CunninLynguists, Strange Fruit Project and Little Brother.”