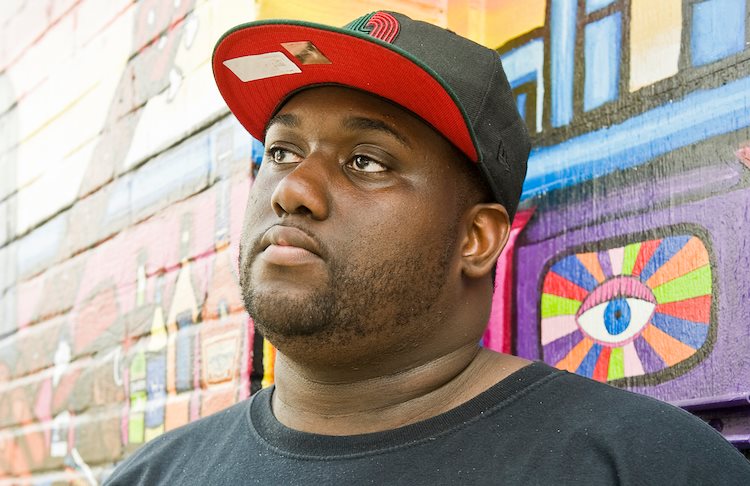 Up NeXt By DX: Marcel P. Black

“My father is a gospel singer and musician. I grew up watching him create music, put it out, and perform all over Oklahoma, Texas, Kansas, Missouri, etc. Creating music is in my DNA. My older cousins where huge Hip-Hop heads in the 80’s & 90’s, during that time I memorized my first rap at age 5, wrote my first full song when I was 11. I come from a family of people who are musicians as well as very active in the community. So, being making non-traditional conscious Hip Hop is a natural part of who I am. I chose to make a career in Hip Hop because I feel I have something to offer the fight to overcome the struggle artistically.”

Having A Shot At Stardom

“This may sound weird, but I’ve never really cared about being a star… I remember when I was in my first group, I came up with this mantra, ‘The goal is not to sell a million records, but change millions of lives…’ Of course, I want the absolute max of people to hear & support my music, and I loved when I was opening for Common and Jay Electronica or Kevin Gates in front of thousands, but my focus has always been touching the people in a genuine way on, on a personal level. If I can do that and be big as Drake, or be an Underground King like Bun B, I’m blessed either way, as long as I’m touching people’s souls.”