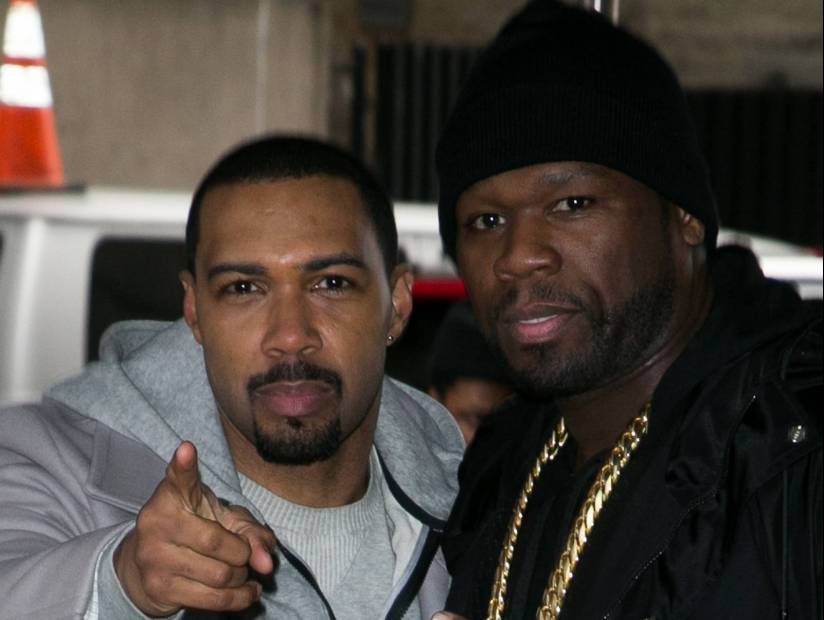 The podcast’s first season will debut via the Luminary Network on May 2, 2019.

The announcement came via a Billboard exclusive Wednesday (March 13).

Hardwick will host a bevy of Hip Hop artists to discuss their admiration for the genre as well as test their spoken word ability. He describes the show, saying, “I’m asking rappers to come in and sit down and recite a poem, lose the machismo. Poetry has a vulnerability that rap and MC’ing doesn’t. You gotta be vulnerable. That kind of takes it to another level and gives [artists] a different look.”

Alex Nagel, co-creator and executive producer, commented on the show’s niche, explaining, Poetics brings to its audience an experience that calls back to the cinematic vibe. Omari encourages guests to go deep, and we enhance that storytelling with a dope soundscape. It’s not like an interview that you hear on a lot of podcasts.”

This is Hardwick’s first endeavor outside his five-year role as Ghost on the STARZ crime drama, Power. He will reprise that role on the show’s upcoming sixth season set to release the summer of 2019.