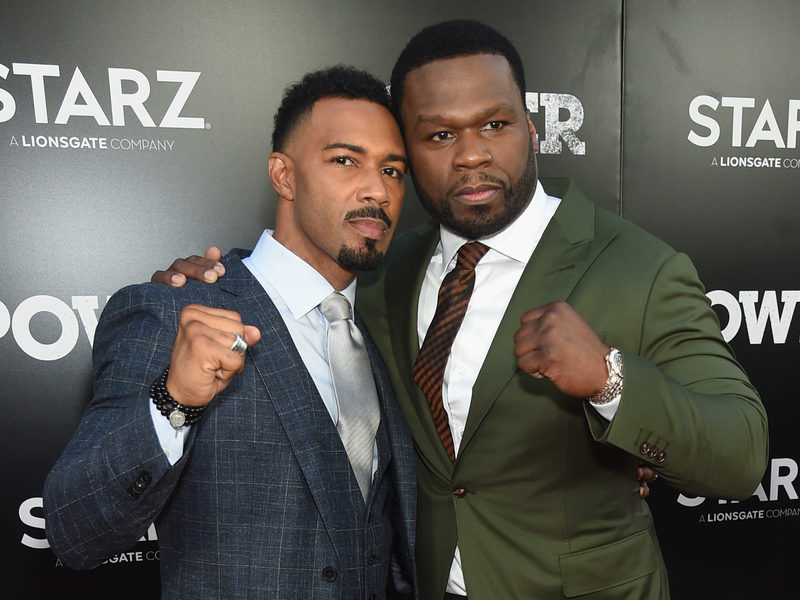 Brooklyn, NY – The death of a Power production assistant has halted work on the show’s sixth season. Pedro Jimenez, a longtime crew member for the STARZ series, was killed in an accident while making preparations for a shoot in Brooklyn on Monday (December 10).

Jimenez was hit by a 2006 Ford Explorer around 4:30 a.m. ET while putting up parking cones at Monday’s planned filming location. He was pronounced dead after being taken to a local hospital. According to Deadline, the driver was also a member of the Power crew.

“We are deeply saddened by the loss of one of the members of our Power family,” a STARZ spokesperson told Deadline. “Our thoughts are with Mr. Jimenez’ family as we work to fully understand what has happened.”

Jimenez was a member of the Power crew since the beginning of the series, which premiered in 2014. No cast members were on set at the time of the accident since call time wasn’t until 7 a.m. ET.

STARZ and Power officials haven’t announced when production on the series will resume. Deadline reports a holiday break was already set in the schedule, so filming could be off the table until 2019.