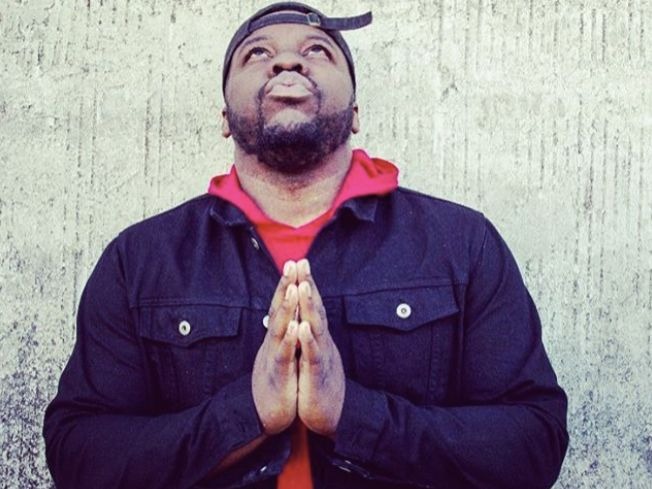 Hailing from Waco, T-Moe is an emerging rap artist who got his start with his 2014 I Got The Juice mixtape, which amassed over 100,000 streams its first week. The “War” rapper was featured in Sway Calloway’s SXSW series in 2018 and competed in the World Underground TeamBackPack Cyphers with thousands of other lyricists.

The new story trailer includes a brief preview of the game and highlights key characters all while utilizing “War” as the soundtrack behind the action.

In early 2018, “War” was also featured in UFC’s Road To The Octagon and MTV’s season premiere of “The Challenge.”

Mortal Kombat 11 is expected to arrive next month.

Until then, pre-order the game here.