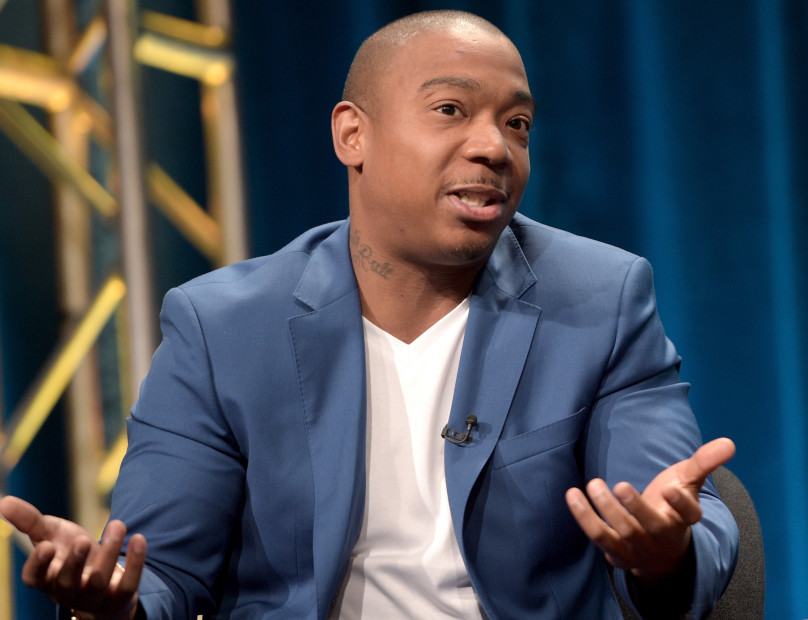 Los Angeles, CA – It sounds like Ja Rule wants to take what ultimately became the Fyre Festival disaster and turn it into an opportunity to make things right.

TMZ caught up with the Murder Inc. vet on Thursday (February 14) at the Los Angeles International Airport where he was asked if he’d seen the two recent documentaries on the Fyre Festival catastrophe: Netflix’s Fyre and HULU’s Fyre Fraud.

Although Ja Rule had a smile on his face as he was talking about the Fyre fallout, he insisted it was no laughing matter and revealed he’s cooking up something that will mimic what the Fyre Festival was initially supposed to be.

“It’s not funny to me, man,” he said. “It’s heartbreaking to me. It was something that I really, really wanted to be special and amazing and it just didn’t turn out that way. But, you know, in the midst of chaos there’s opportunity. So I’m working on a lot of new things. I got my new platform Iconn.

“It is kinda similar to what the app was, but you gotta understand the app was separate from the festival. [Fyre Fest] is the most iconic festival that never was, so I have plans to create the Iconnic music fest. But you ain’t hear it from me.”

Ja Rule hasn’t been charged with any crime in relation to the debacle.