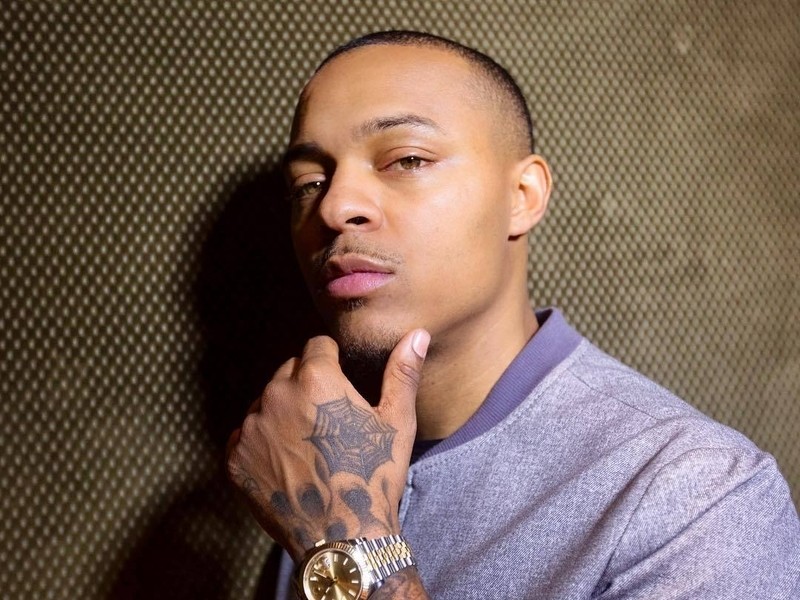 Atlanta, GA – Bow Wow and his girlfriend Leslie Holden were both arrested in Atlanta on Saturday (February 2) after getting into an altercation. The Atlanta Police Department officers who arrived at the scene couldn’t determine who the true aggressor was. But in the newly released 911 audio, Holden insists the Growing Up Hip Hop: Atlanta star was attacking her.

“I’ve been physically assaulted by my boyfriend and I would like to make a report,” Holden said through her tears. “He was hitting me in places and said nobody’s going to believe you. I feel like I [need medical attention].”

When asked where her boyfriend was now, Holden explained their living situation and admitted the police had already been to the house once.

“He lives here,” she said. “We live here together. I’m standing outside because his friends helped me leave. I’m black and I have on all black. I’m in a green Jeep. I’m sitting in my car. The police already came out here, but they wouldn’t let me out of the bedroom.

“It was him and two of his other friends, and they wouldn’t let me out of the bedroom. They took my phone from me because I called the police the first time. It was just like a domestic violence thing. He was just hitting me with his hands.”

The apartment building manager also made a 911 call to let dispatch know another resident had called her, claiming they heard a male voice allegedly saying he was going to, “Slap the shit out this bitch.”

In a statement, Bow Wow’s attorney Joe Habachy claims it was Holden who was the primary aggressor.

“For no logical reason officers arrested both parties despite having clear-cut evidence that Bow Wow was the victim in the case,” Habachy told HipHopDX. “Ms. Holden beat him with a lamp, bit him on his side and spit on him while Bow Wow continually made efforts to avoid her.

“Bow Wow suffered multiple injuries, some of which are visible in his mugshot. Ms. Holden’s mugshot on the other hand speaks for itself, despite her allegation to police that she broke a fingernail.”

Bow Wow and Holden were both charged with Battery Significant Physical Harm. He was released from Fulton County Jail the same day of the incident after posting a $8,000 bond.