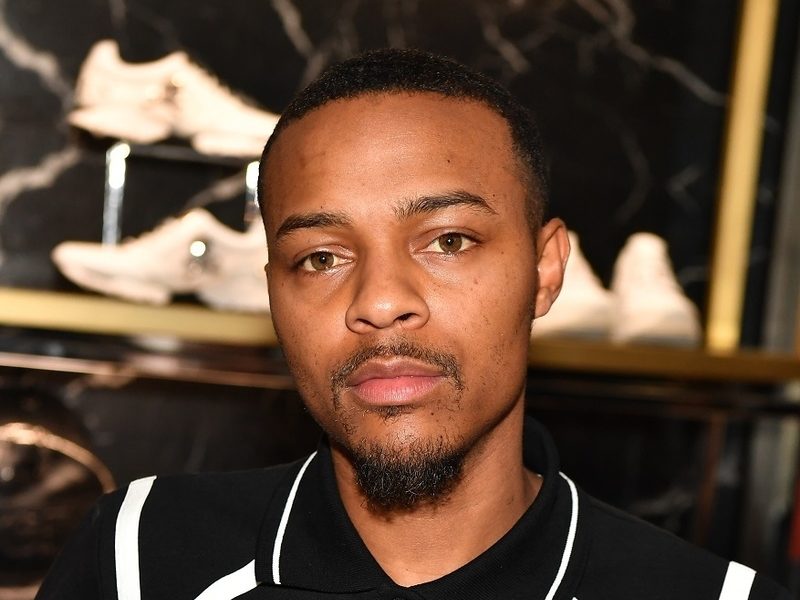 Atlanta, GA – Bow Wow’s attorney Joe S. Habachy has provided some insight into his client’s recent arrest. In a statement obtained by HipHopDX, Habachy describes the incident between the Growing Up Hip Hop: Atlanta star and his former girlfriend Leslie Holden.

“Shad ‘Bow Wow’ Moss was wrongfully arrested earlier this morning for the first time after being beaten by an out of control intoxicated female, Ms. Leslie Holden, in his Atlanta condominium,” Habachy wrote. “The only two independent witnesses both corroborated his version of events indicating that Ms. Holden was simply out of control and was without a doubt the primary aggressor.

“For no logical reason officers arrested both parties despite having clear-cut evidence that Bow Wow was the victim in the case. Ms. Holden beat him with a lamp, bit him on his side and spit on him while Bow Wow continually made efforts to avoid her.  Bow Wow suffered multiple injuries, some of which are visible in his mugshot.  Ms. Holden’s mugshot on the other hand speaks for itself, despite her allegation to police that she broke a fingernail.”

“Bow Wow feels very strongly that a man should never lay a hand on a woman, even in self-defense, hence his failure to defend himself here,” he concluded. “We are confident that the charges against Bow Wow will be dismissed and look forward to assisting the Fulton County Solicitor General’s Office in prosecuting Ms. Holden. ”

Bow Wow was arrested on Saturday morning (February 2) after officers were dispatched to the scene. Because officers were unable to determine who the true aggressor was, they ultimately decided to arrest Bow Wow and Holden.

He was released later that day after posting a $8,000 bond.